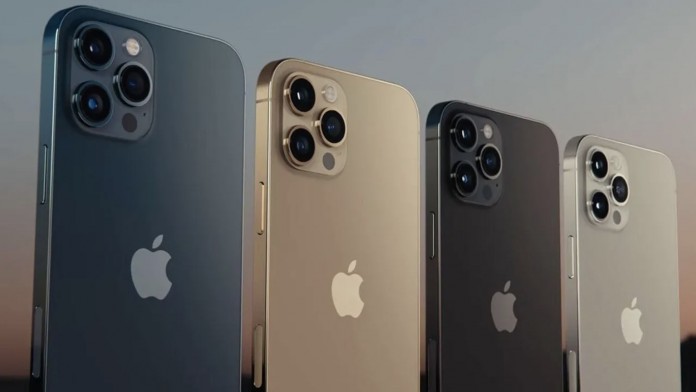 Apple had decided to increase production as the holiday season approached. But due to limited components and chips, the factory was shuttered.

Due to the COVID-19 epidemic that emerged last year, the technology world, especially smartphone manufacturers, announced many times that they had various problems on the production line, could not keep up with the demands, and even a chip crisis arose as a result. Apple has announced several times that it has reduced the planned production number for iPhones.

But it had to halt its assembly line for the first time in more than 10 years due to supply chain constraints and China’s continued power constraint, according to a report that emerged today. Of course, it is said that this interruption will only last a few days. But this will not be the first nor does it look like the last.

Why did Apple stop production?

Apple originally planned to work overtime this week due to the holiday shopping season and global demand. But workers learned that instead of extra shifts and a 24-hour uninterrupted production schedule, he was taking time off. A company representative said the following about this situation:

Due to limited components and chips, it was pointless to work overtime during the holidays and pay extra for frontline workers. This has never happened before. In the past, China’s golden festival was the busiest time for all assemblers to prepare for production. 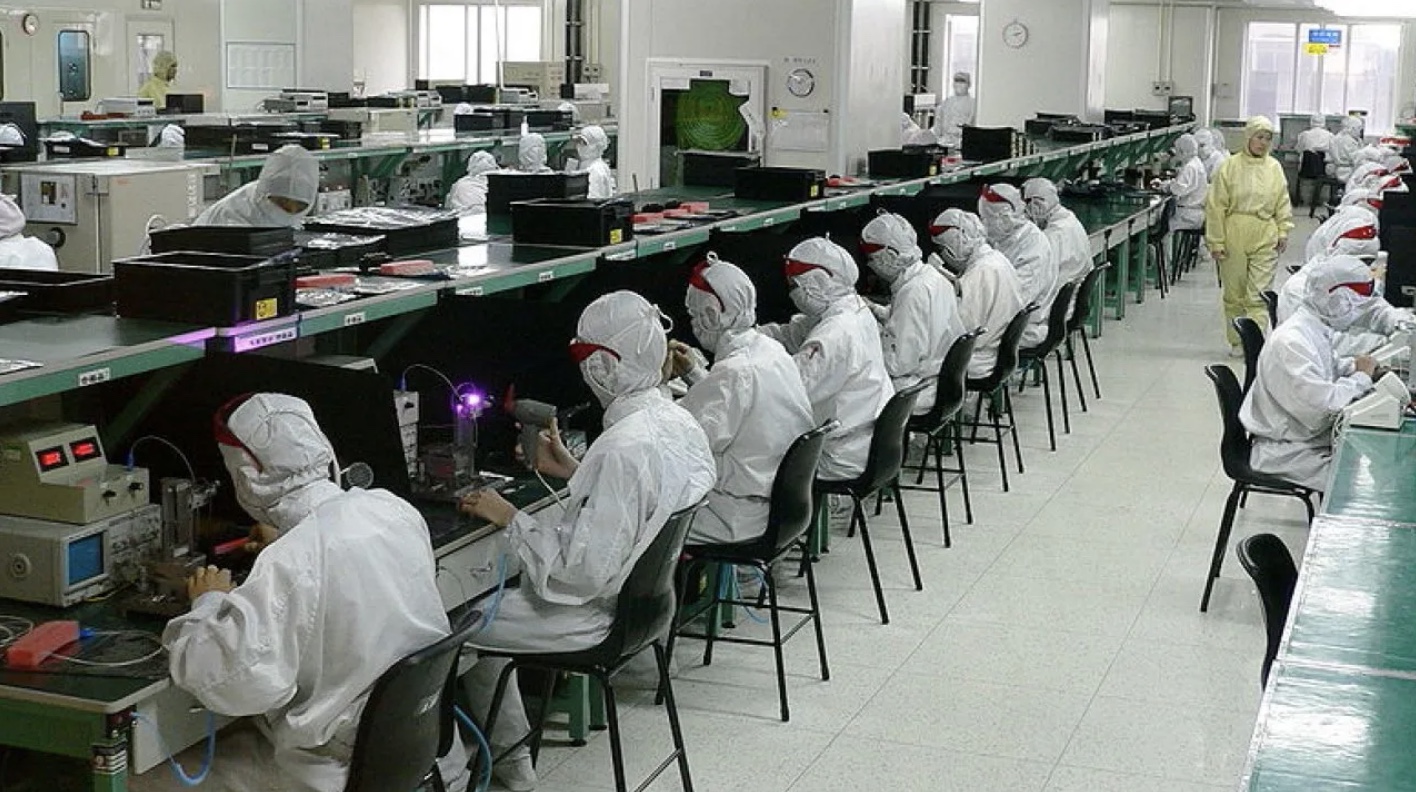 Apple’s initial goal on the production line was to make 95 million iPhone 13 models by 2021. However, this number dropped to between 83 and 85 million at the beginning of December. Therefore, the September and October production of iPhone 13 models was 20 percent below their initial target.

Of course, meanwhile, iPad production only reached 50 percent of the expected volume in the same time frame. Production of older iPhones also fell by 25 percent. In addition, the situation in November was not good and there was no positive progress as expected.

The reports reveal a better understanding of the individual suppliers of the iPhone 13′s components and the reasons for their delays. The delays are the result of a combination of adverse conditions such as quarantine measures in Malaysia and Vietnam, unexpected power restrictions in China, shortages, production bottlenecks, increased lead times of components.