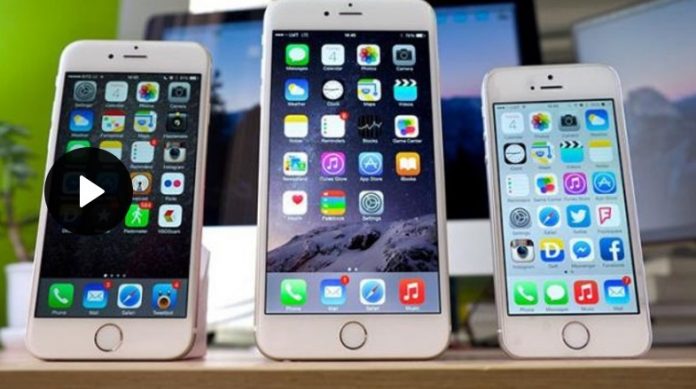 Introducing the iPhone 13 family with a magnificent launch, Apple introduced the iOS 15 operating system today. After this development, it was started to wonder which devices will be updated. Here are the devices that can get the iOS 15 update…

Tech giant Apple continues to work one after another in order to enter the new era strong. The famous technology company recently realized iPhone 13. After its launch, it introduced the iOS 15 operating system today. It has also started to be wondered which phones the update will reflect on.

Apple has released the iOS 15 update

Apple users were now counting down the minutes for the brand new operating system to reach them. The company usually releases operating system updates at 10:00 a.m. Pacific time. This caused countries to receive updates of iOS and other operating systems at different times according to their local time.

THEY CAN NOW TRANSFER

Introduced by Apple at the WWDC 2021 event held in June, iOS 15 was released. Thus, as of this evening, users began to have the opportunity to install Apple’s new operating systems on their smartphones, tablets, and smartwatches. In addition, all models received the update at the same time. In other words, all supported iPhone models had the opportunity to switch to iOS 15.

YEARS AGO MODEL CAN ALSO BE USED

The most striking detail in Apple’s update decision was the decision about the iPhone 6S. It was surprising that the phone, which was started to be used in 2015, received an update 6 years after its release. On which devices will iOS 15, iPadOS 15, and watchOS 8 be installed?

Here are all the models:

iPhone models that will receive iOS 15

iPad models that will receive iPadOS 15

will get watchOS 8 Apple Watch models