Home Tech Apple has released the iOS 14.8 update: Here are the changes 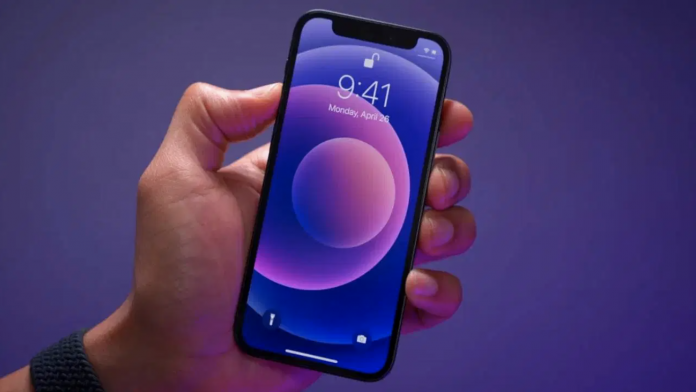 Apple has released the new iOS 14.8 update, shortly before the stable version of iOS 15. The update focuses on security issues.

Apple surprisingly released the iOS 14.8 update before the event it will hold tomorrow. The update fixes two major vulnerabilities.

The company, which is expected to launch the official version of the iOS 15 update tomorrow, has previously released the iOS 14.8 update, which includes the security patch to users. In addition, afterwards; watchOS 7.6.2 has also rolled out the iPadOS 14.8 and macOS Big Sur 11.6 update.

Apple did not include new features in its updates on iOS 14 in recent months. The company continued this in iOS 14.8 and released an update containing only security patches.

According to the update notes, iOS 14.8 and iPadOS 14.8 focus on two issues in CoreGraphics and WebKit. The first” is the maliciously created PDF. This leads to a security issue that allows execution of unauthorized code when opened on an iPhone or iPad.

On the other hand, there is a similar problem in the Webkit exploit. It was also found to contain malicious web content that could lead to arbitrary code execution. Fortunately, Apple has closed both vulnerabilities with the new update.

You can also go to Settings on your iPhone or iPad, select “General” and then “Software Update” and install the latest update on your devices.