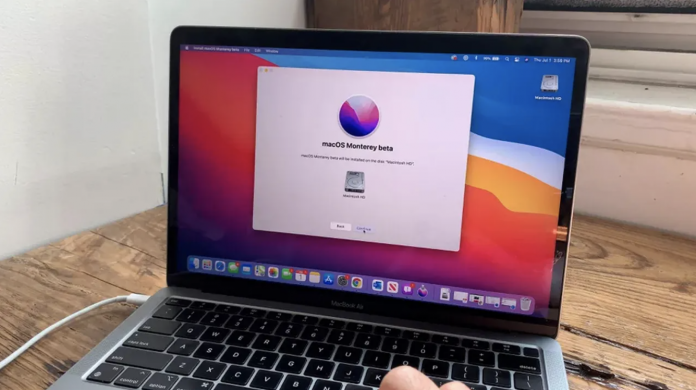 macOS Monterey has released Release Candidate (RC) 2. Known bugs in the operating system have been fixed with the new beta.

Introducing the new MacBook Pro models at the event held on Monday evening, Apple also talked about the macOS Monterey operating system that will power the computers. It has announced that it will release the stable version of Monterey, which has been in testing for a long time, on October 25th. The new beta version was released before that day, which Mac users were eagerly waiting for. So what came with macOS Monterey Release Candidate (RC) 2?

Apple releases beta versions of iOS and macOS operating systems separately for developers and users. The macOS Monterey RC 2 release is for the general public. So it’s not just for developers. The company said in a statement that it fixed some bugs that appeared in previous beta versions. 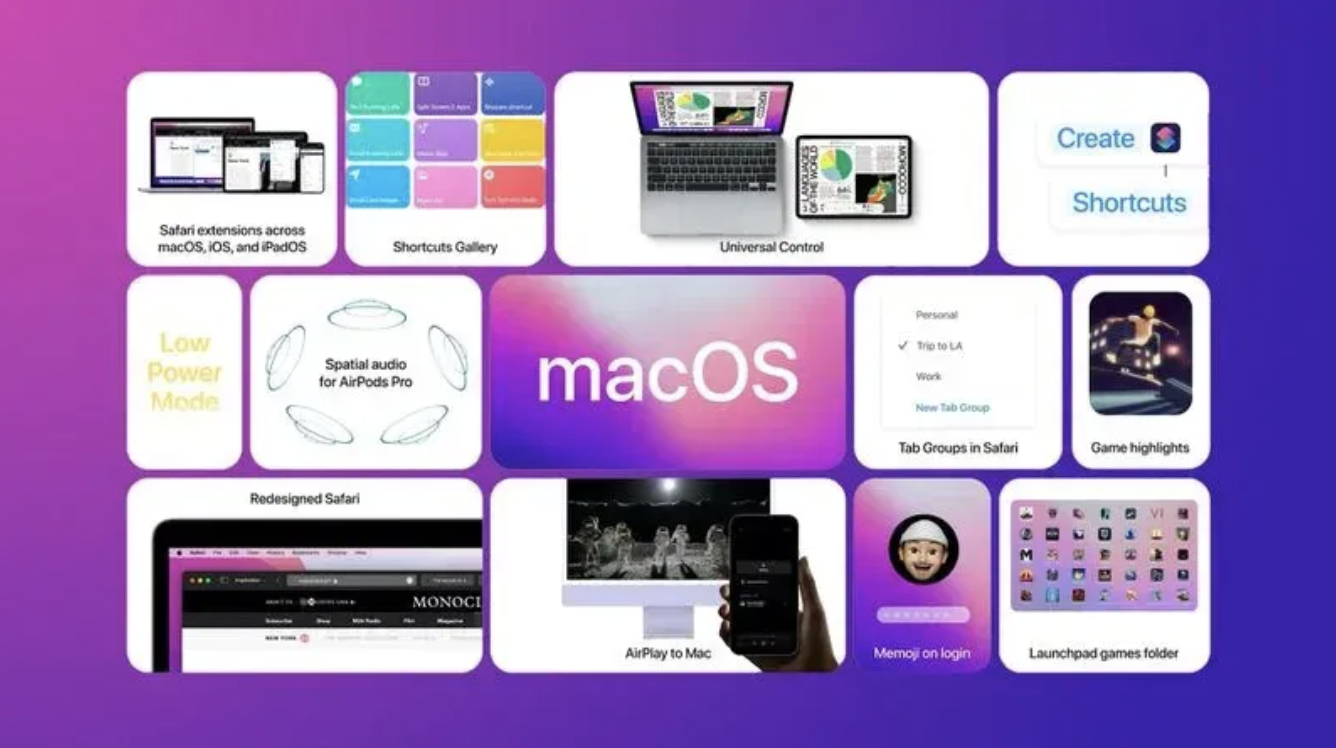 Beta versions are being prepared to test new features that will be added to the macOS Monterey operating system. Apple fixes bugs in the light of the feedback it receives about known software problems and prefers to make it available when it becomes trouble-free. Therefore, you should think twice before installing macOS Monterey RC 2. You may have negative experiences.

The macOS Monterey operating system, which Apple officially introduced at the WWDC21 event, was in beta until now. In fact, the stable version of iOS 15, iPadOS 15 and watchOS 8, which appeared at the same launch, was opened 1 month ago. However, the company made macOS Monterey wait for a while. The new operating system, which has eliminated the errors discovered during the testing process, will be available on October 25. Devices that will receive the macOS 12 Monterey update:

Unfortunately, you won’t be able to install the update on Macs older than these.

What does macOS 12 Monterey bring?

macOS Monterey includes many innovations and changes, including Shortcuts, Quick Note, AirPlay to Mac, and Focus. Additionally, it includes features like SharePlay for iMessage, redesigned tabs for Safari, live text support for photos, grid views, and spatial audio for FaceTime. Some of these were not limited to the Mac, but also came to iPhones and iPads.

Are you still planning to install Monterey on your device? If you are planning, which feature do you like the most?