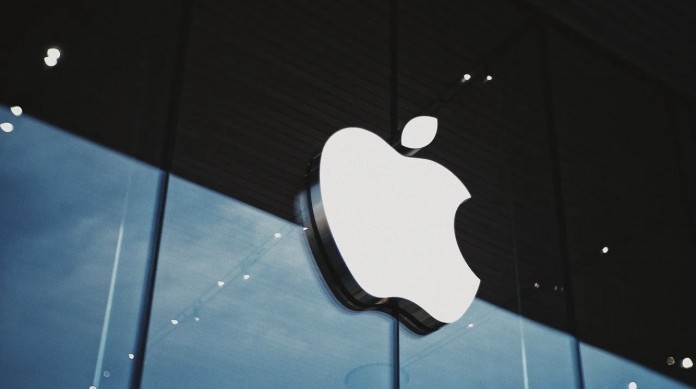 Apple has officially released RC 2 versions for iOS 15.2 and macOS 12.1 for developers today.

Three days after the release of the RC versions of iOS 15.2 and macOS Monterey 12.1, Apple has released new operating system updates for developers. Apple iOS 15.2 RC 2 and macOS 12.1. Starting today, RC 2 is available for download from the Apple Developper website or directly as an OTA update.

With iOS 15.2 RC 2, Apple comes with a few important innovations for both iPhone and iPad users. The most important of these innovations is the full support of the Application Privacy Report. Thanks to this new feature, Apple users will be able to directly control the data accessed by third-party applications and Apple applications. Thus, users will have the chance to control the data they have unintentionally allowed. 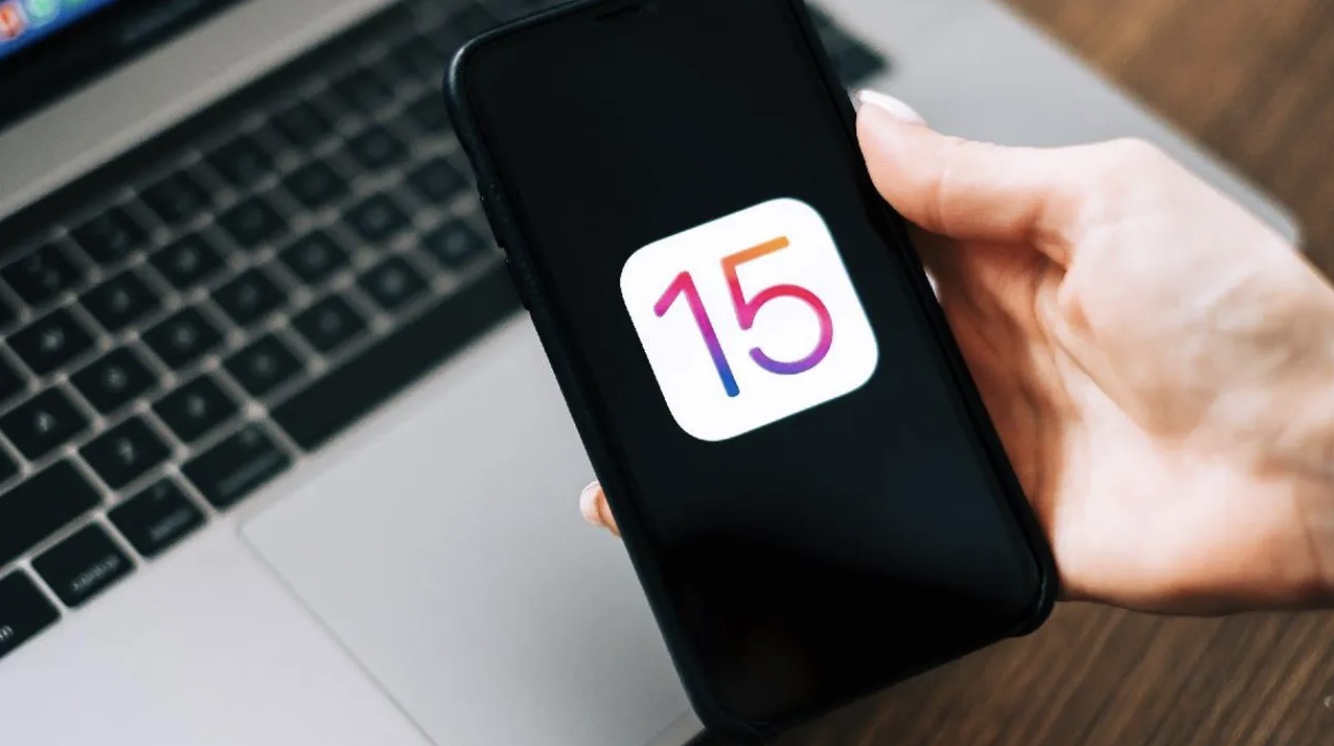 The feature that comes for iPhone 13 Pro users is that they have the chance to activate and deactivate the Macro mode with one click. Today’s new version of iOS 15.2 RC has been presented to all developers via the wireless update in the Settings tab. As always, if the update is not directly visible, it is useful to check and refresh. The version number of iOS 15.2 RC 2 will appear as 19C57. 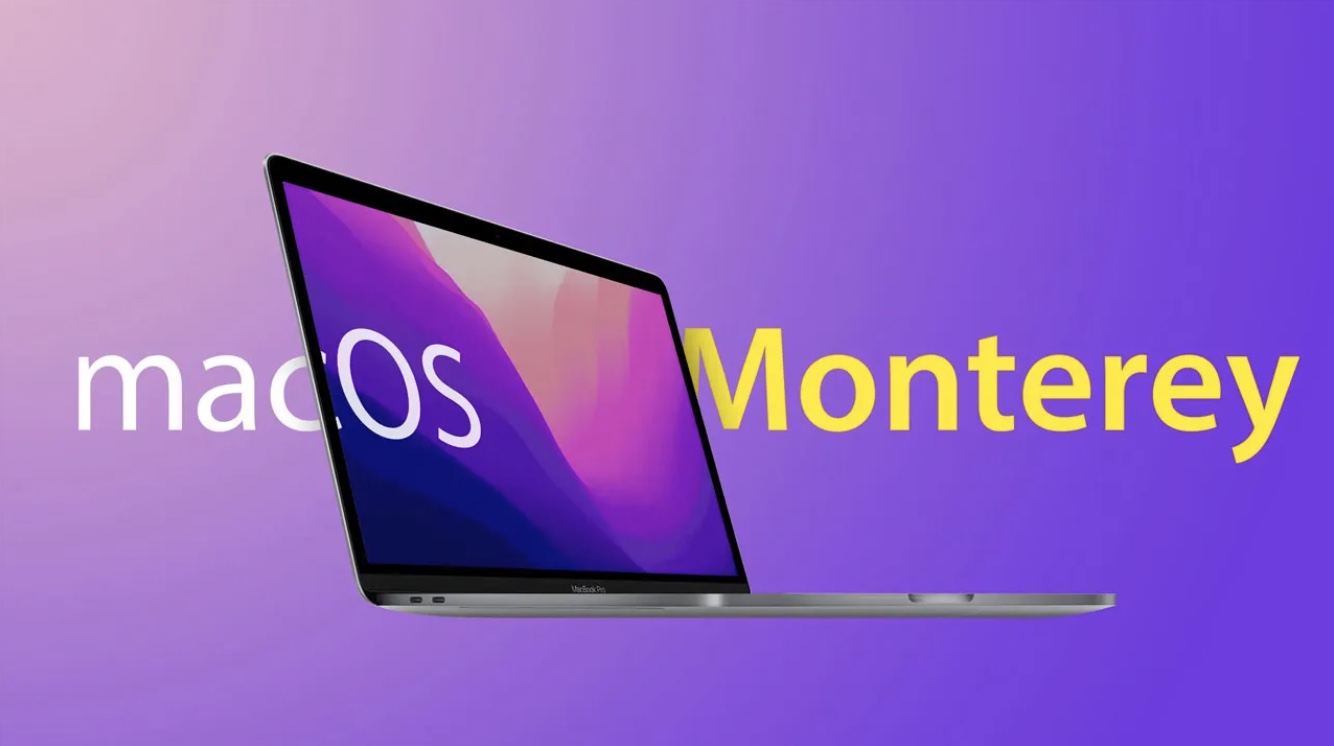 As for macOS Monterey 12.1 RC 2, the version number of this new update is 21C52. With this update, you can enable SharePlay feature in FaceTime. In addition, many bug fixes that stood out in the previous version are also offered to macOS users. For the new update, you can go to the Software Update menu in the System Preferences application.

So what do you guys think about these two new updates? Do not forget to share your views with us in the comments section.

Galaxy A32 5G unveiled: here is the price