Home Tech Apple has released an update for old iPhones! 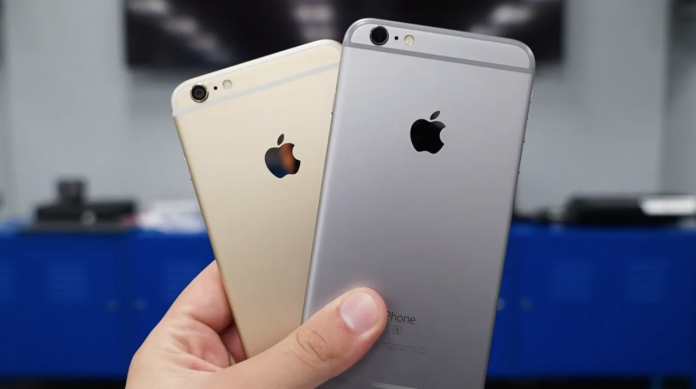 iPhone devices that are too old to even get the iOS 13 update were not forgotten by Apple and received a new update.

While iOS 15 was released a few days ago, Apple did not forget the old iPhones. A new update has been released for iPhone and iPad devices that are too old to even get the iOS 13 update. This update may be a reason to dig into your old iPhone’s settings years later.

Security patch for iPhone 6 and other iOS 12 devices

With the release of iOS 15 last week, security improvements have been added to new iPhones. However, there is still a segment that uses iPhone 6 and older iPhones. By not ignoring this minority, Apple sent some of the security updates it brought to the new generation to old devices. You can do this update with iOS 12.5.5 version number on the following iPhone and iPad devices:

What these devices have in common is that they haven’t been updated after iOS 12. Therefore, the number of the newly released version also indicates that it is an addition to iOS 12. Unfortunately, the devices that are not on this list have not received a new update.

Consumers always have the same doubt when manufacturers release updates to their old devices. The possibility of doing the update slowing down your device can cause your already poorly performing device to become garbage. Although the details of this update are not known, according to Apple, its content is purely a security update and some minor optimizations. We didn’t expect new features to come to an old operating system like iOS 12 when iOS 15 was already on the scene. 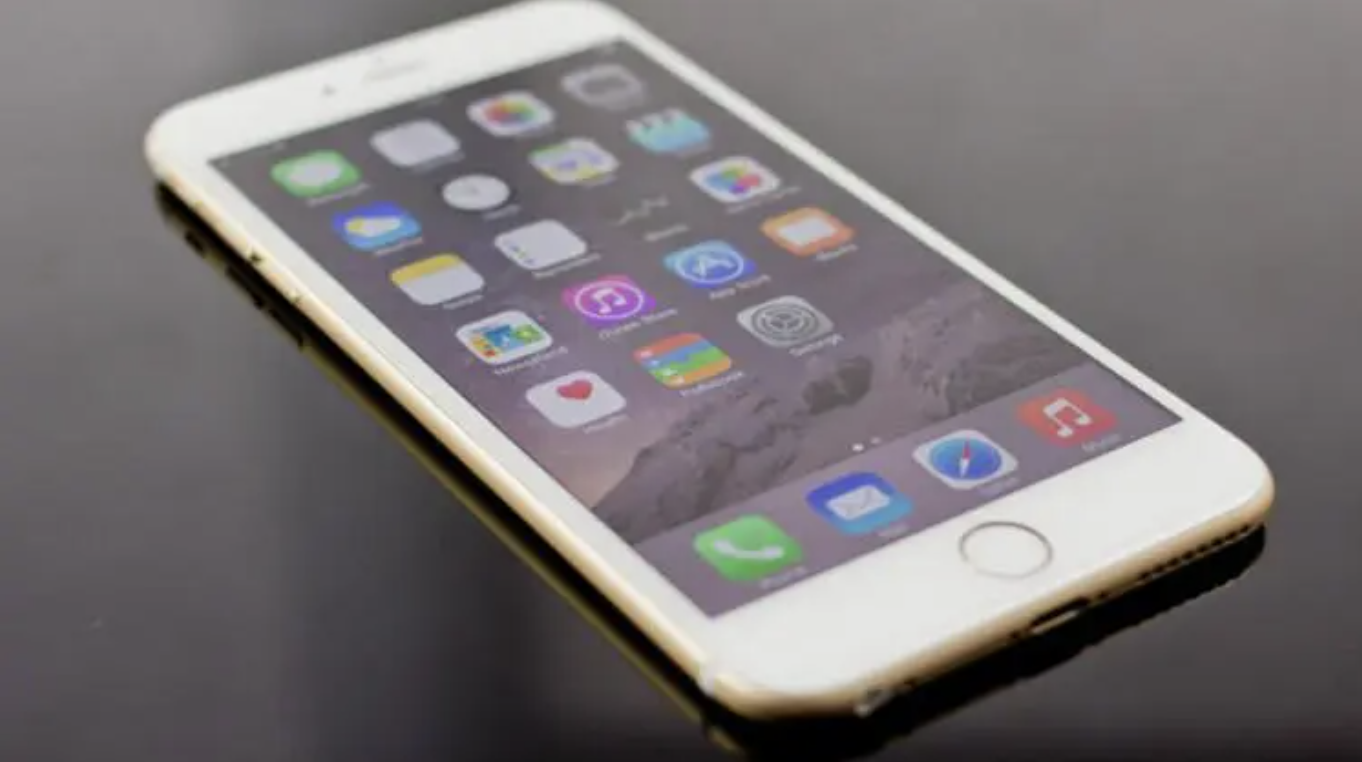 At this point, it is up to you whether to trust Apple or not, security updates do not affect the performance of your device. On the contrary, it helps you have a safer internet experience. So it seems that this update has nothing to lose on your device.

Tesla Model X Saves A Family From The Tree Knocked Down...