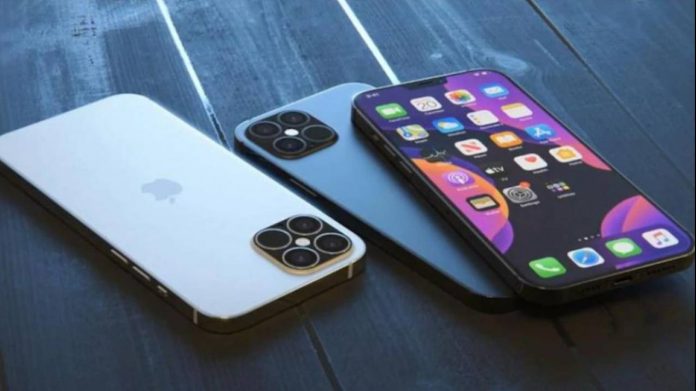 This security patch secures iOS 14.4.2 and iPadOS 14.4.2. The update also includes patches for older devices such as iOS 12.5.2 and updates for watchOS 7.3. Regarding the vulnerability discovered by Project Zero, a team of security analysts tasked with finding Zero Day vulnerabilities by Google, Apple said the vulnerability may have been exploited by hackers. The company also cited the source of the error as WebKit, the browser engine that runs the Safari browser on all Apple devices.

Commenting on the subject, Apple said, “Processing maliciously crafted web content can lead to universal cross-site scripting. Our company is aware that this problem may have been actively exploited. Thieves can find a way to trick your browser into gaining access to private data they shouldn’t see and use this error to do bad things. The update aims to prevent this, ”he said.

It is not yet known who actively exploited the vulnerabilities or who was the victim. Because Apple did not say whether the attack targeted a small set of users or addressed a wider audience. Apple released three updates this year to fix flaws under active attack, and earlier this month, it released a patch for similar vulnerabilities in WebKit.