Home Tech Apple Has Given A Date For Its New Event! What Is Expected? 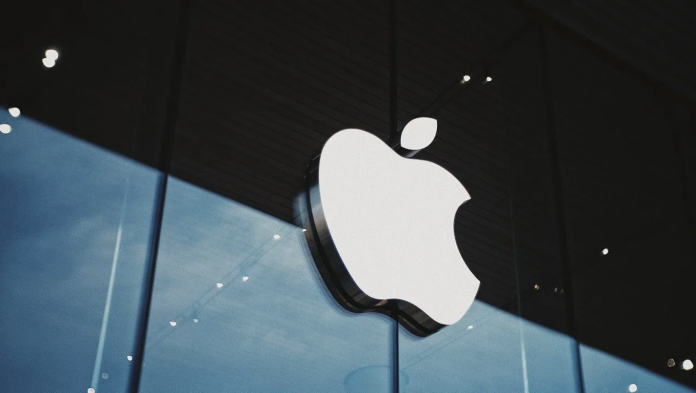 The date of the Apple Unleashed event, which is expected to introduce Mac devices with M1X processors, has been announced.

Announcing the iPhone 13 series, new iPads and Apple Watch Series 7 at its California Streaming event on September 14, Apple has given a date for its next launch. The Apple event “Unleashed” will take place online on Monday, October 18. It will be available to watch live on Apple’s YouTube channel and official website.

It was almost certain that AirPods 3 would be introduced at the California Streaming event. However, Apple has debunked the rumors. The new headset model, which is expected to be called ‘AirPods 3′, is expected to appear on October 18. It was also predicted that the next generation of Macs would arrive on September 14. But that didn’t happen either.

What will Apple introduce at the Unleashed event?

Allegedly, the 14- and 16-inch MacBook Pro with M1X processor, which is expected to be introduced at the Unleashed event, will have mini LED technology. It is speculated that a MagSafe port will be added, which will replace USB-C, along with HDMI and SD card reader. In addition, the device is expected to be equipped with a physical keypad instead of the Touch Bar.

Unleashed! These next six days are going to speed by. #AppleEvent pic.twitter.com/0ops2bVPvl

Apple will also announce the release date of the macOS 12 Monterey operating system, which has been in beta for a long time, along with new computers at the Unleashed event.

Greg Joswiak, Apple’s Senior Vice President of Marketing, shared the animation specially prepared for the event on his Twitter account with the hashtag #AppleEvent.

What do you expect from the Apple event? You can write your comments in the field below.