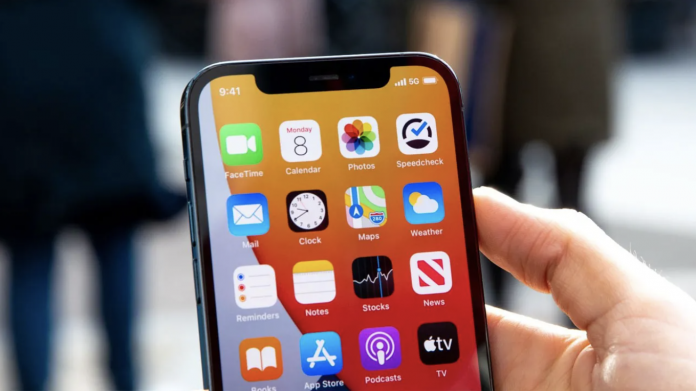 Apple, which recently released the iOS 15.0.1 update to users, closed the flashbacks a few days after that.

Apple has recently released iOS 15.0.1 update with various fixes to iPhone users. A few days after the update was released, the company stopped signing, displaying its usual behavior. Unfortunately, users will no longer be able to downgrade to previous versions if they have already installed iOS 15.0.1.

The iOS 15 update started rolling out to all users on September 20. Then Apple released a new version, iOS 15.0.1, not long after. Now, the company has closed the signatures of the previous version for security purposes. In other words, if users have iOS 15.0.1, they will not be able to go back to iOS 15 or below. 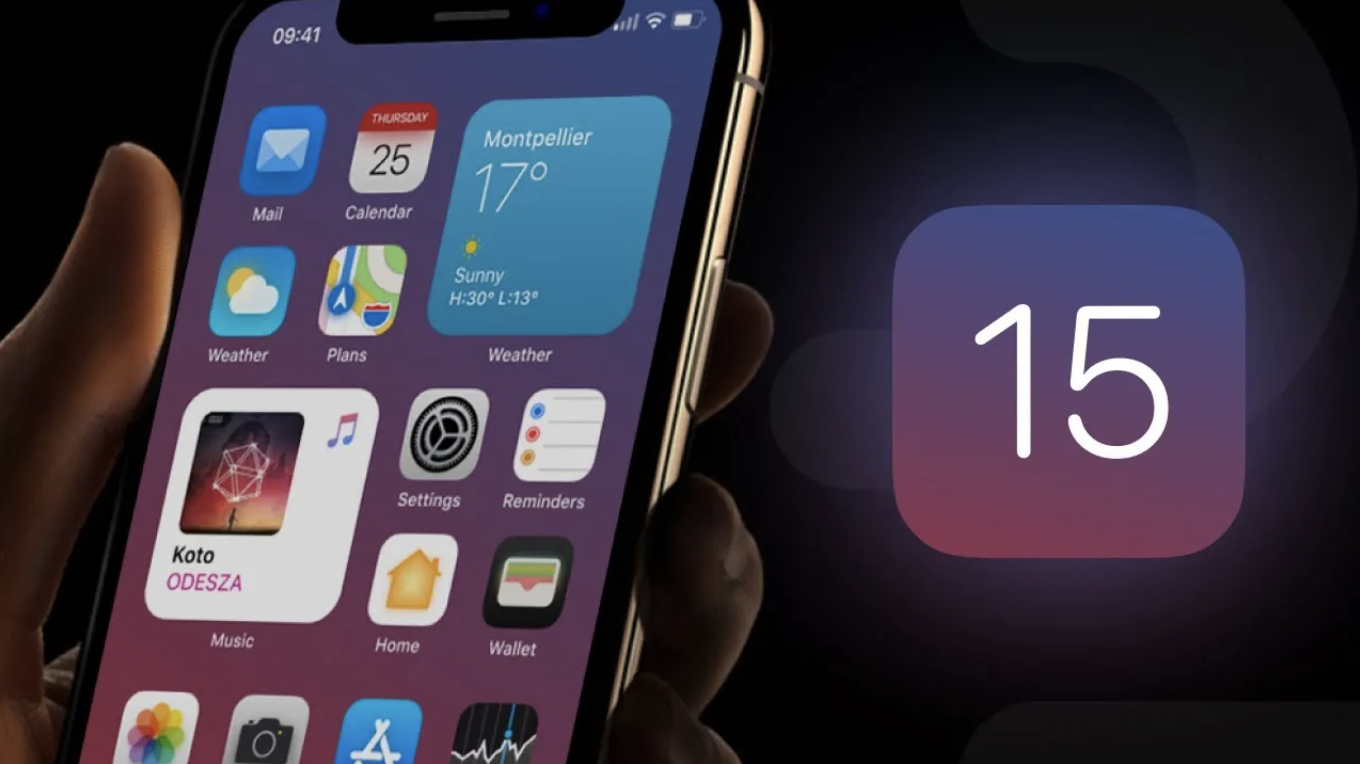 A few weeks ago, Apple stopped signing for iOS 14.8 as well. This means that not all users who have upgraded to iOS 15 can go back. However, for those who haven’t upgraded to iOS 15 yet, it doesn’t matter much. So why does Apple prevent users from reverting to the old version?

Apple, which is among the best in security, wants customers to run the current operating system in the iOS operating system. In this way, the company both protects the system better and aims to provide users with a better experience with the latest versions. So this is why it stops signing old versions after every new update.