Home News Apple has closed all its stores in France 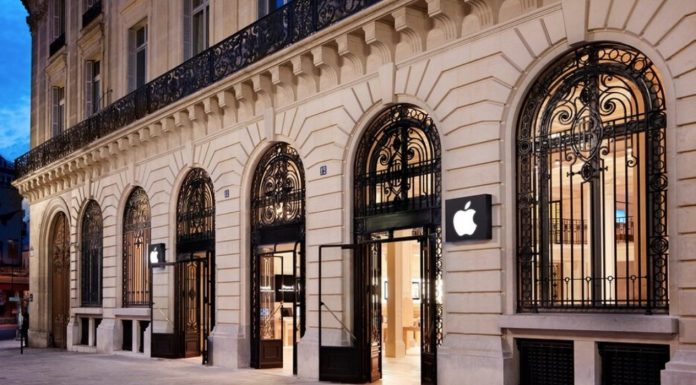 Apple Stores globally returned to normal, the company now announced that it will close all 20 stores in France. There is no clear date yet for the re-opening dates of the stores after the closing, which will take effect on Saturday.

“We will be temporarily shutting down soon. We are currently at the Genius Bar to assist with the collection of existing online orders and scheduled appointments before Saturday, April 3rd. ” The explanation was made.

It is stated that Apple’s decision to close all stores in France was taken with the country entering the third coronavirus wave. According to MacGeneration, the closing will take effect until the next announcement.

In addition, the new closure decision includes those in French city centers that were previously operating during the wave period in January.

The closure of retail outlets occurred in the week that France closed its schools for at least three weeks. Some measures were introduced across the country in March, but all stores that are no longer required will be closed from Saturday, April 3.

Apple’s decision to close the Stores may apply to other countries in the near future. It is stated that the increasing number of cases all over the world, especially in recent weeks, may cause many companies to shut down again.

Making a name for itself with the measures taken throughout the pandemic, Apple does not back down against the coronavirus and tries to fulfill all the necessary conditions.