In both the European 5G smartphone market and globally, Xiaomi has surpassed Apple in sales. However, during the month of October, Apple iPhones proved very popular around the world — even in China, the territory of popular OPPO manufacturers, vivo and Huawei.

While Honor has outstripped not only Xiaomi but Apple in the Chinese cellphone market in the middle of this year, a new report from Counterpoint Research has just revealed that, at least during the month of October, Apple has grown in China. 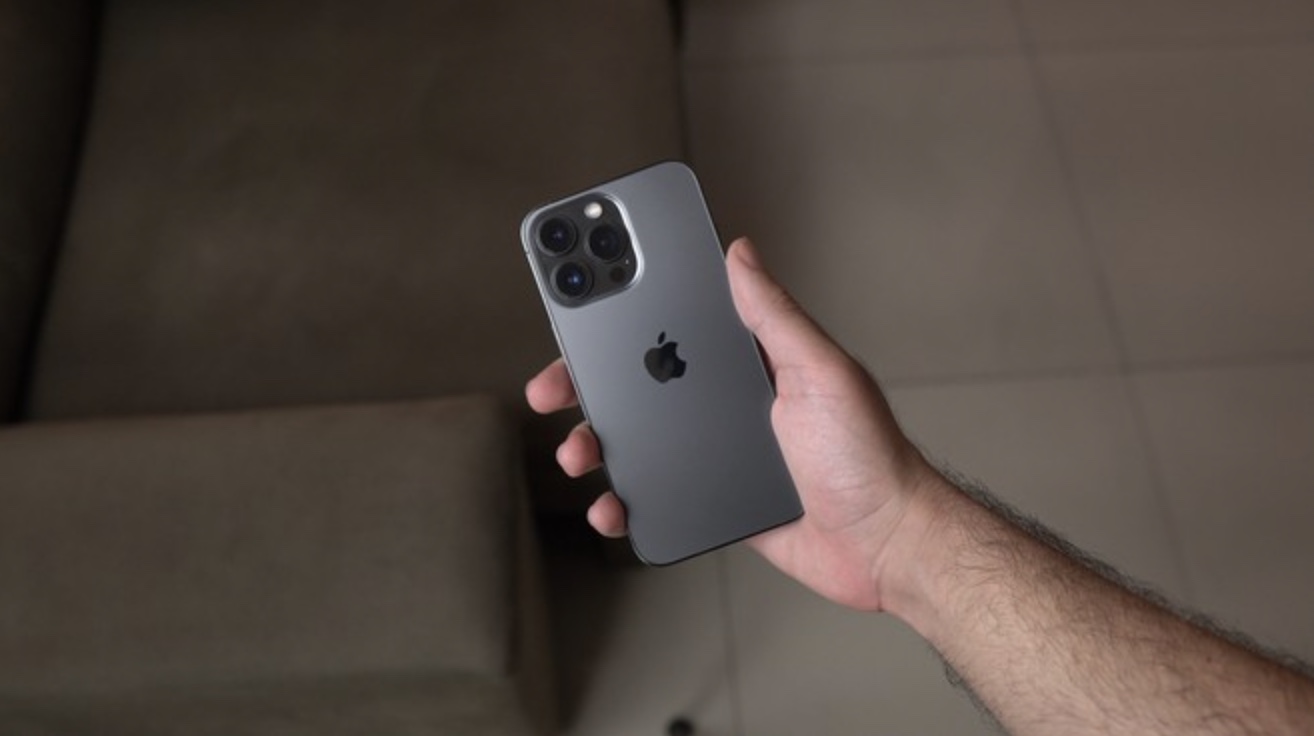 Apple’s sales in China grew 46% in October compared to the September record.
The report points out that Apple dominated 22% of the Chinese smartphone market during October 2021. Vivo held 20%, followed by OPPO, which recorded an 18% share of sales. Huawei, which has been suffering serious negative impacts on cell phone production due to sanctions imposed by the United States, was left behind with only 8%.

Apple’s growth relative to other Chinese brands is mainly surprising because manufacturers like Xiaomi, vivo and OPPO deliver smartphones with almost the same build and camera quality as iPhones, but at half the price. This is the first time since December 2015 that Apple has emerged on the Chinese market.

This feat by Apple was undoubtedly only possible thanks to the iPhone 13 series. The brand’s sales in China grew 46% in October compared to the record for the month of September. With growing demand, the new range was recently launched and quickly backed up 2 million orders in China.

What’s your opinion on Apple’s growth in the Chinese market? Tell us in the comments!

WhatsApp will let you pause audio recording and continue later