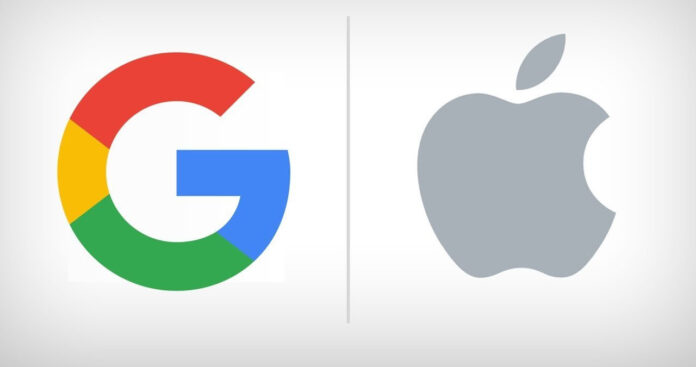 Sample codes, user interface and policies of the coronavirus exposure notification API created for applications to be submitted by Apple and Google for tracking coronavirus have been published.

Apple and Google were working on a system to track coronavirus cases and potential spreads after the onset of the coronavirus epidemic. The two companies announced the details of the API to be used in coronavirus tracking applications after the development phase.

The first version of the Notification API developed by Apple and Google was released last week under the name of the Contact Tracking API for the beta update of Xcode on iOS. After the beta version published in Xcode, both companies have released the sample codes and user interface of the API, which can be used for both Android and iOS today.

Things to follow to use the coronavirus exposure reporting API
The policies to be followed by the API developed for developers working for public health institutions to quickly create a coronavirus tracking application were also published by Google and Apple.

According to the published policies, the API can be used by an official public health institution or governments. In applications developed for the monitoring of the coronavirus, the volunteer approval of the user who will use the application is required for the API to work. It is stated that only a minimum amount of information can be collected for the purpose of exposure notification in the policies of the API and this information can only be used for the monitoring of the coronavirus.

The use of location data, one of the most important question marks about the API developed by Google and Apple, is also clarified in the API’s policy document. It is stated in the policy document of the API that existing applications working with location data cannot use the API in question.

It is also stated that the applications to be developed using the API can only be one for each country. Apple and Google will be notified for the app to be published for different states or regions of a country, and the app’s release lock can only be removed at that time. In this way, dozens of coronavirus applications are prevented from being in stores, while users’ data will not be opened to a wide audience at the same time.

Google and Apple have developed the exposure reporting API for public healthcare organizations that want to develop their own coronavirus tracking application on iOS and Android platforms. The two companies have developed a system based on bluetooth identifiers instead of using location data to protect users’ sensitive data.

Features and price of the OPPO A53s model revealed

FIFA 21: PS4 Pro packs with the game with date

The hidden dangers of Fortnite – and what they teach us