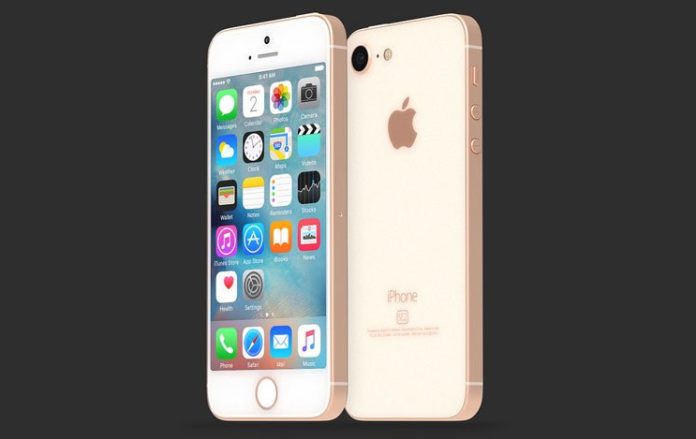 The rumors about iPhone SE 2, which is the budget-friendly phone Apple will release this year, do not stop. According to sources in the industry, Apple has passed the testing phase of its new phone.

There have been allegations that Apple, one of the giants of the smartphone world , is almost ready to begin mass production of the iPhone SE 2 or otherwise known as iPhone 9. The resulting information has further strengthened these claims.

In the testing phase of smart phones, the devices go through very harsh exams in terms of both hardware and software . In addition, tests such as drop test, bend test and waterproof test are applied to the devices.

Of course, the revealed information is not only limited to the testing phase. According to reports in the Chinese media, Apple may begin mass production of the iPhone SE 2 in mid-February, which means that the US tech giant will start releasing the device in March at worst.

With this device to be released by the company, it is thought that the rising markets, which are more popular with affordable phones, will be targeted. The device, which will cost less than $ 400 , is thought to be a cut out for those looking for a good mid-segment device.

According to Chinese analyst Guo Mingxuan, the factories that will produce the iPhone 9 are preparing to produce 2 to 4 million devices per month . Industry experts think that Apple’s budget-friendly phone will sell more than 30 million worldwide . The device, which is thought to be similar to the iPhone 8, is predicted to have the A13 chip, 4.7-inch display, 3GB of RAM and 64GB of internal storage.