Home Tech Apple Goes to the Deserts for the New Advertisement of the iPhone... 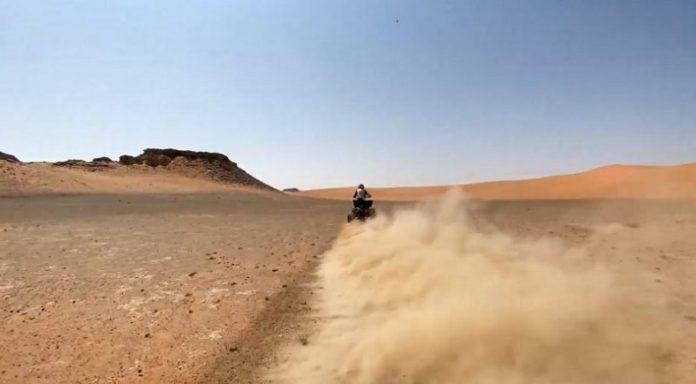 Apple shared a new ad in the ‘Shot on iPhone’ series, once again demonstrating the quality and camera capabilities of the iPhone 11 Pro. In the previous ad, John Wick’s director, David Leitch, shot the snowball-themed shootout, and the technology giant now appeared in the opposite commercial in the deserts of Saudi Arabia.

The new one-minute ad features a group of Saudi ATVs and motorcycle riders who push their talents to the limits of their vehicles. This time, the iPhone 11 Pro delivers camera performance in the vast desert. The phone captures eye-catching squares, especially in slow motion, in high light, with dust and splashing stones removed by ATV drivers.

The performance of the Saudi desert drivers was filmed by Henrik Hansen in Al Kharrarah National Park. The park is one of the natural wonders of Saudi Arabia, with its giant orange and red sand dunes surrounding a miraculous lake formed after torrential rains.

Shot on iPhone – Video of The Saudi desert riders 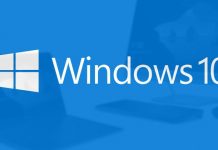 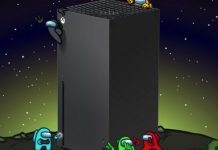 Among Us Arrives On PS4, PS5 And Xbox Series X|S In December 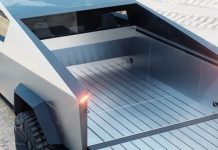 Even Against The Law, Tesla Cybertruck Will Have Removable Mirrors

Where to find bonfires in Fortnite Season 5?