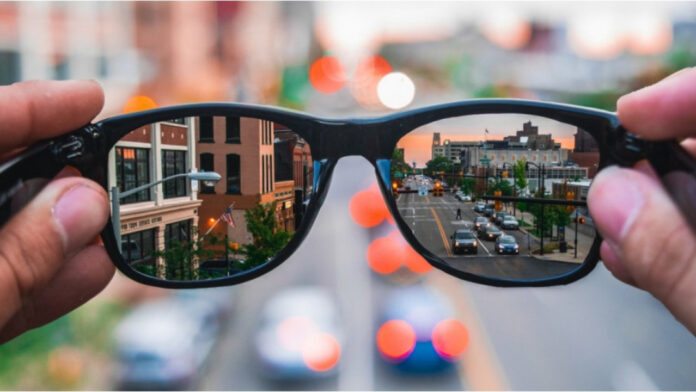 Apple Glass features have been announced. Thanks to the glasses, which will be one of the augmented reality products, the screens will be determined just before the eyes. Apple Glass price will also be talked about a lot.

The future of such a pair of glasses has already appeared. Now, the features of the glasses showed themselves. The eye-catching LiDAR technology will be used recently.

Apple Glass features and price
We are starting to use technology more in daily life. The biggest example of this is wearable technology products. Apple, a leading technology company, continues to work on its new product, aiming for augmented reality. When looking at the features of the new glasses, first of all, its compatibility with other devices draws attention.

When the Apple Glass features are examined, first of all, the lenses in front of the two eyes work. So it will be possible to use the device with both eyes. In the two lenses, different information will be seen by the user.

The glasses will work integrated with iPhone and Apple Watch. Thus, a complete ecosystem setup will be provided. Information and applications on iPhone or Apple Watch are expected to be sent to the glasses with one touch.

LiDAR and wireless charging technology will be found in glasses. Thanks to LiDAR, the objects around will be scanned. It is said that information about these objects can be displayed to the user through the glasses. Wireless charging will also allow the glasses to be charged without the hassle of wires.

Apple Glass price
The glasses with the above features are expected to meet users with $ 499. The promotion of the glasses is also expected in March 2021. However, the information available for the release date shows the year 2020. Apple is expected to launch much earlier than it goes on sale.