Home Entertainment Apple Gives Owners of a MacBook With a Faulty Butterfly Keyboard Up... 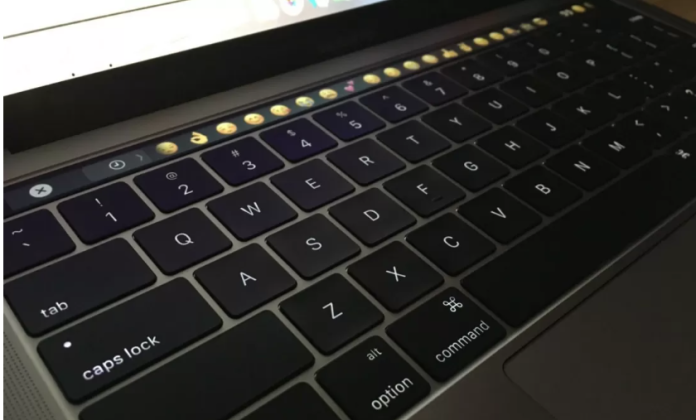 In context: The butterfly keyboards used in the MacBook from 2015 to 2019 were a problem for consumers due to a variety of issues. Now, after settling a $50 million class action lawsuit in July, Apple is sending out emails to owners explaining how they can claim their payments, which reach $395.

Apple introduced the butterfly keyboard in the 2015 MacBook and the 2016 MacBook Pro. The finer mechanisms under each key have been designed to exert more pressure, thereby increasing sensitivity and lowering the profile. But it also led to key sticking, repeated characters, no keystrokes, and a complete keyboard failure.

Unsurprisingly, this led to class action lawsuits against Cupertino. The one that was launched in 2018 claimed that Apple knew about the problem with the MacBook keyboards shortly after the launch of the 2015 models, but did not report this defect to buyers.

Initially trying to challenge the lawsuit, Apple agreed to pay $50 million to settle it earlier this year. The website created by the company lists various payment levels. Group 1 settlement participants cover those who have received at least two top-case replacements from Apple or an authorized service provider within four years of purchasing their machines. They will receive an email or postcard notifying them that they are eligible to receive a payment of up to $395, which they will receive automatically.

Those who received one Topcase replacement that did not fix the problems (Group 2 members) will have to submit a payment application form. Owners who have had their key caps replaced can also apply to receive a small compensation as Group 3 members.

Claims must be filed by March 6, 2023. Those who object to the settlement agreement can comment in writing on the court until February 10, 2023. A final confirmation hearing will also take place on March 16, 2023.

Apple has apologized for the ongoing problems with the butterfly keyboard in 2019, but still downplayed the significance of the problems. Later, the keyboards were abandoned in favor of a design with a scissor switch.

Original X-Wing model from “Star Wars” sold at auction for $...