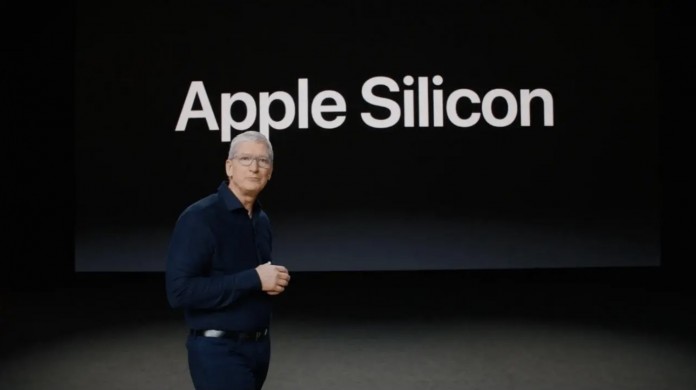 The face of the innovative processors that Apple has recently used in its iPhone and Macs is completely changing with the 3 nm production.

Apple redistributed cards in the portable computing industry with the introduction of the first Apple Silicon chips inside Macs, bringing the architecture from the A-series chips used in iPhones and iPads to laptops and desktops.

According to the news published in The Information today, it was stated that Apple has no intention of slowing down in processor production and has plans for even faster second and third generation chips in the coming years.

3 nm Apple Silicon processors to be introduced in 2023

The M1, M1 Pro and M1 Max are manufactured with a 5 nanometer process. In the published report, it is said that Apple will announce the second generation of Apple Silicon chips using an upgraded 5 nanometer process in 2022. Therefore, performance and efficiency gains will be relatively small compared to the M1 generation. Apple plans to include at least some of these chips in two versions, doubling the performance on machines that can host larger chips, such as desktop Macs. The most striking detail is that Apple and its chip manufacturing partner TSMC plan to produce 3-nanometer chips for Macs by 2023. 3 nm processors will be able to contain up to four dies, with a total of 40 processor cores per piece. Another detail in the report is that the code names of the three versions of the third generation chip are Ibiza, Lobos and Palma.

According to the report, the resulting roadmap shows that Apple will continue to “outperform Intel’s future processors for consumer computers.” The iPhone is also expected to switch to 3-nanometer chips in 2023, with Apple maintaining its leadership in silicon performance in the smartphone market.

In the short term, we can expect Apple’s new Mac Pro to include at least two versions that make up the dual M1 Max design at its core. As you may recall, Bloomberg’s Mark Gurman previously suggested that Apple’s top-of-the-line chip would include four versions. 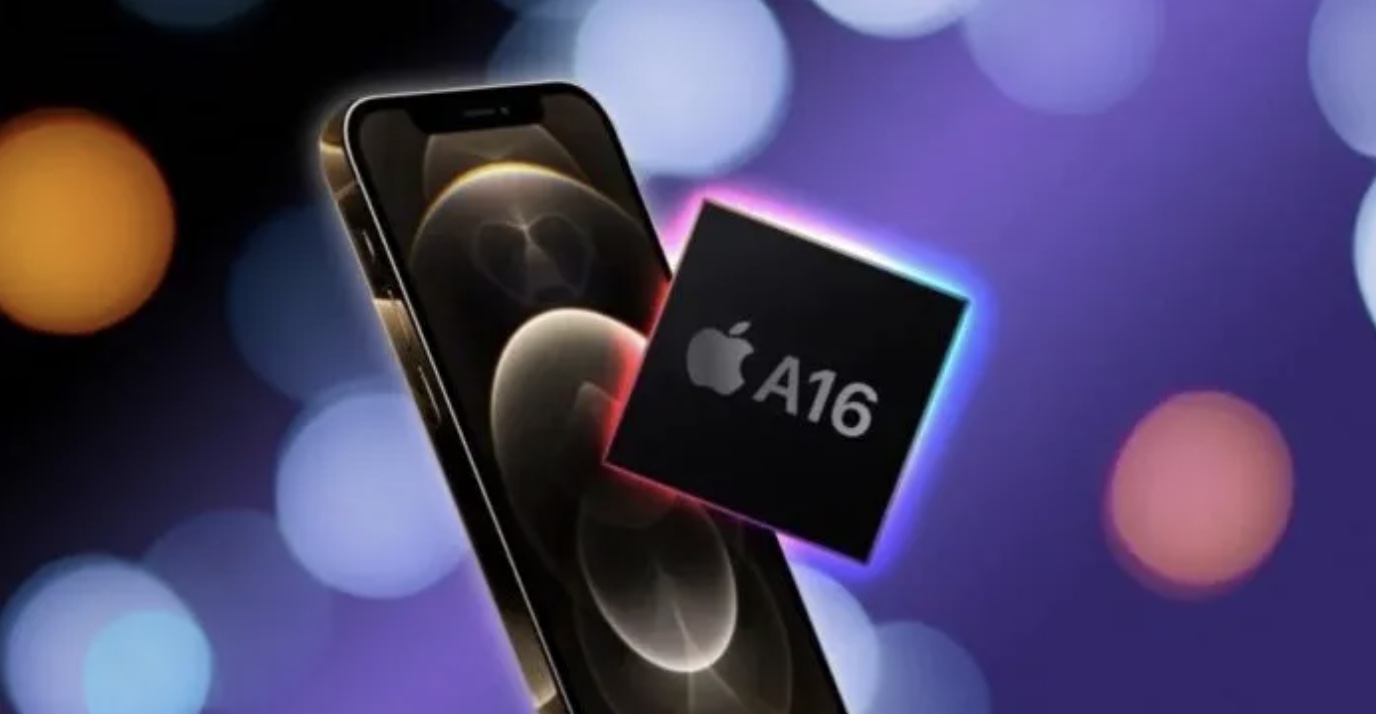 Rumors have it that the 2022 MacBook Air will feature Apple’s first second-generation chip, although it will be far less powerful than higher-end chips due to the device’s thermal limitations.

It remains unknown how successful Apple’s plan and its rivalry with Intel will be, considering the recent outbreak of the global chip crisis, and the late arrival of many products with consumers due to production problems.