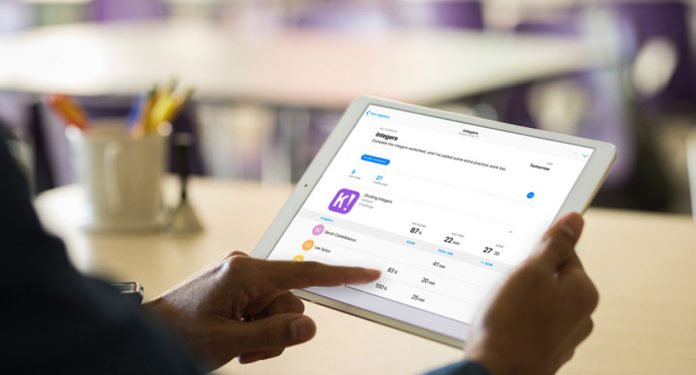 Apple has announced that it has once again extended deferral transactions for iOS apps that use it for education and group events. Apple has taken the date six months further, to December 31, 2021, which is June 30, 2021.

Apple extended its decision not to receive payments from education apps for another six months, citing the ongoing epidemic. It is also curious whether the decision, extended to December 31, 2021, has anything to do with antitrust investigations focusing on whether there is a monopoly on app stores with Google.

In general, the company demands 30 percent payment from the applications in its store. However, not every company can generate enough revenue to pay this percentage. Apple cannot apply the same in-app purchase terms exactly to education apps, so apps that benefit from other payment methods completely get rid of the deduction.

On the other hand, Apple has come under criticism for running exclusive deals for large companies like Amazon, where subscriptions sold on the Prime Video app cost only 15 percent. Following the emergence of the deal with Amazon, Apple launched a small business program for the App Store in January 2021. Here, developers who earn less than $ 1 million in sales each year will be able to apply to reduce Apple’s commission to 15 percent on purchases.

NASA is looking for the company to design the moon rover!