Home Tech Apple gave the date for the resolution of the bugs in iOS... 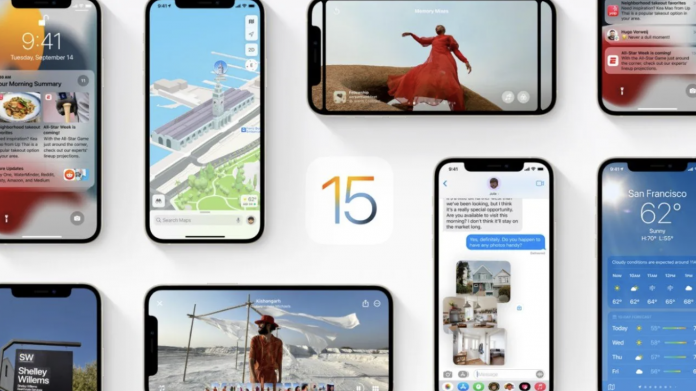 Apple has announced when it will release the upper version that will fix the newly released iOS 15 bugs! Here are the dates and details…

Apple released the iOS 15 version, which brought many new features, on September 20. However, users encountered many bugs in the version that took about 4 months of development and testing. These version bugs left a bad impression for Apple’s new mobile operating system.

Some of these errors were warnings even though the device had enough storage. In addition, users also stated that they had problems unlocking the phone via Apple Watch. Some AirPods Pro devices prevent using Siri to enable noise canceling and transparency features. The company announced the date when it will fix these errors and the new version will be released.

When will Apple fix iOS 15 bugs?

With the increase in complaints, the company has accelerated the work for iOS 15.1, which is already in beta. A Twitter user received confirmation about the release date of the version with information from the Apple Product Security Team. 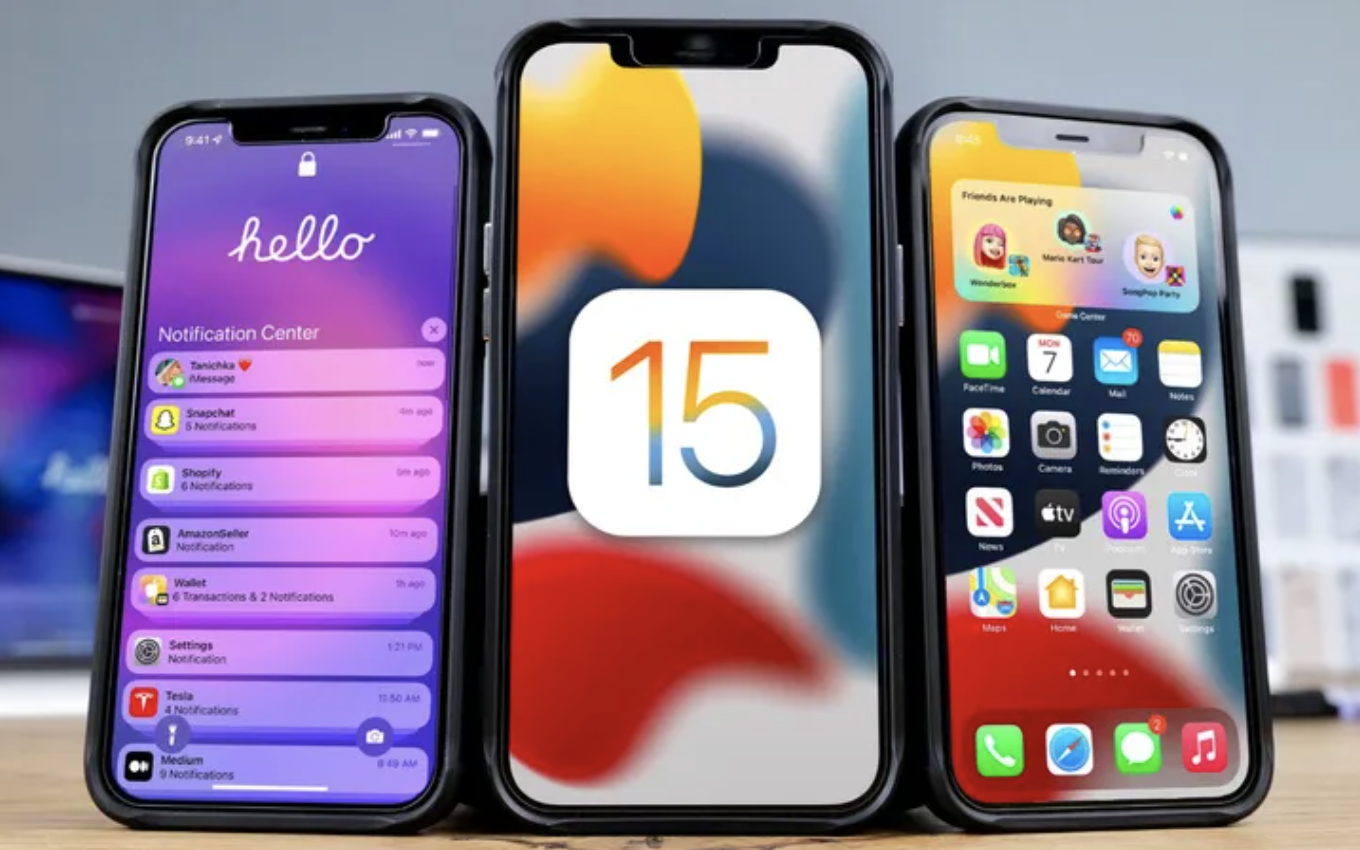 The email, which the user leaked to Twitter, provided information about the release date of iOS 15.1 and iPad OS 15.1. The new version will be released on October 25, one week after Apple’s Unleashed event on October 18. The new OS version will come with a few new features.

What are the new functions that will be in iOS 15.1?

Apple offers new functions to users in its new version. One of them is that iPhone users will have the ability to add their COVID-19 vaccine cards to their Apple Wallet. In addition, with the update, the Shareplay feature, which was dropped due to some technical errors in the iOS 15 beta version, will come back. 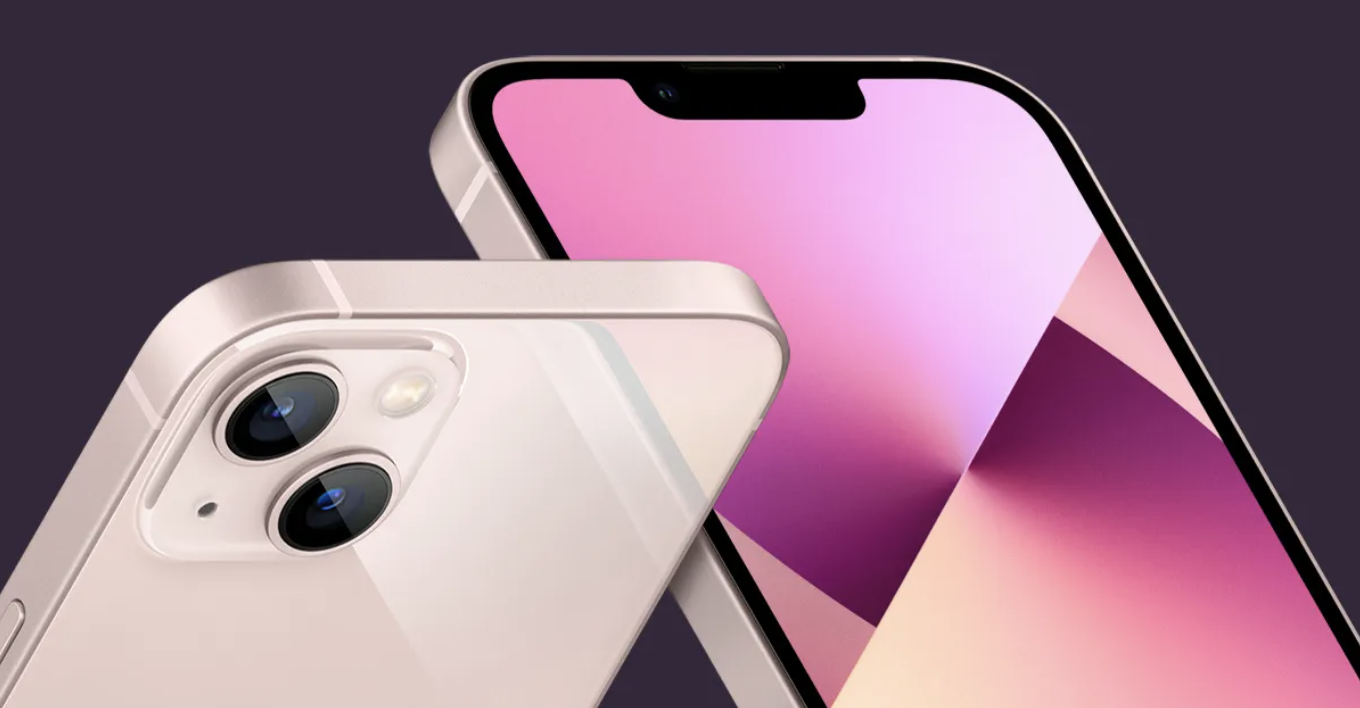 iOS 15.1 aims to solve the problem AirPods Pro users have with Siri when it comes to controlling noise canceling and transparency features. It will also eliminate the issue that iPhone 13 users experienced in the previous version that prevented them from unlocking with the Apple Watch while wearing a mask.

There is a possibility that these functions may change during the beta process. That’s why it’s a good idea to stay tuned for the features of the upcoming version.

What do you think about Apple’s new version? If you also have problems or ideas, you can share them with us in the comments…

The Prices Of The Google Pixel 6 Series Have Been Leaked!

An app to save the heartbeat of a loved one