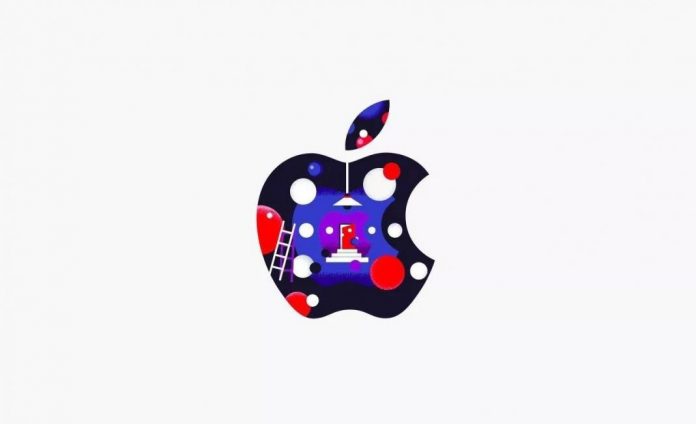 Apple will provide $ 410 million from the Advanced Manufacturing Fund to optical technology company II-VI, headquartered in the US state of Pennsylvania. Tim Cook, the Apple CEO of the Cupertino-based company, stated that they took advantage of the II-VI’s technology in Face ID, Memoji and Portrait Mode.

Apple relationship with the II-VI is not limited to this. The lasers used in iPhone 12 Pro and iPad Pro’s LiDAR sensors are also produced by II-IV. LiDAR sensors have an important place in Apple’s delivery of augmented reality technology.

The company named Finisar, which II-VI bought in 2018, received $ 390 million from Apple’s Advanced Manufacturing Fund in 2017. This latest investment shows that Apple has no intention of giving up Face ID, at least for a while. In addition, the company seems to be preparing future plans for augmented and virtual reality as well.

Tim Cook had previously stated that augmented reality is vital for Apple’s future. II-VI also produces devices that help computers see the world in three dimensions. The $ 410 million Apple gave could make a significant contribution to the II-VI in revealing more advanced versions of technologies currently used by Apple.

In the press release published on the subject, II-VI CEO stated that their cooperation with Apple will lead the technologies that will start a new era. In the statement, it was also stated that Apple’s financial support will be used to increase production capacity and provide employment.