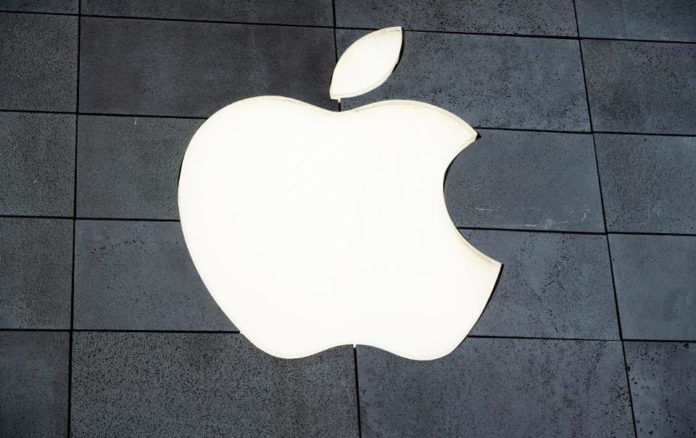 According to a report in Bloomberg, Apple allowed some employees to bring products that have not yet been released to their homes. This reveals that Apple had to stretch the privacy principle due to the coronavirus.

Apple, one of the important names in the technology sector, is one of the companies that always prioritizes privacy and security. Apple cares about privacy not only for its customers, but also within the company. In fact, many employees working within Apple are not even aware of the products that the company has not released yet. Only senior executives and engineers have the opportunity to closely examine new products the company is working on.

The coronavirus epidemic, which emerged in Wuhan, China and spread all over the world, deeply affected the sectoral life. In this context, many workplaces are no longer providing service or are in the past working model. Apple has been trying to run its work remotely for some time now. The allegations made now reveal that Apple had to move away from its own principles due to the epidemic.

Apple has allowed some employees to take home products that have not yet been released, Bloomberg claims. This was not quite possible under normal circumstances, because Apple had only given such permission to some of its senior employees in recent times. However, since the epidemic was also critical for the upcoming products, the company had to offer such flexibility.

Bloomberg states that Apple is currently working on HomePod speakers, Apple TV, MacBook Pro, affordable iPad, Apple Watch, iPhone and iMac models. No second should be wasted on the release of all these products as planned. That being the case, Apple had to stretch the privacy policy that it had applied so far.

According to the news in Bloomberg, Apple also provided financial support for company employees who had to stay at home to create their own offices. In this context, the company personally provided the supply of products such as desks and computer monitors. After this work, the company started a competition among the employees. This contest aims to reveal which employee has the best office environment.

When the COVID-19 pandemic will end is still a huge enigma. In addition, the size of the epidemic is increasing day by day in the USA. As such, we can say that Apple may have to take more stringent measures in the coming days. In this context, it should be noted that the projects carried out by a small number of staff currently working at Apple Park are under threat.

Samsung Can Offer Larger Screens on Next Generation Tablets, According to...