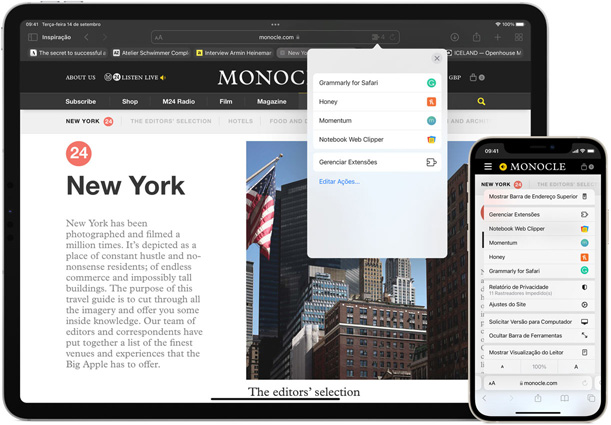 Apple released this Wednesday (26) the iOS 15.3 and iPadOS 15.3 update. This is already the third major release of fixes and improvements for the current generation of iPhones and iPads operating systems.

In addition to optimizations and bug fixes, this update closes a specific and serious vulnerability that was identified a few days ago and reported to Apple. This is a JavaScript bug in the Safari browser that affects pages using IndexedDB.

If exploited, it is able to spy on your browsing, generating the name of all the websites that were used by the user in the session. As an additional consequence, personal data and information such as username and profile image in registrations can also be extracted in the process.

iOS 15.2 was released in December of last year, and a month later it received a patch that fixed security flaws.

Owners of devices that are compatible with the update should receive notification about the availability of the download as of today. The process is highly recommended to all users. Details about the update can be viewed in full on the company’s support site.

Mettzer: How To Use It To Create Text Formatted In ABNT