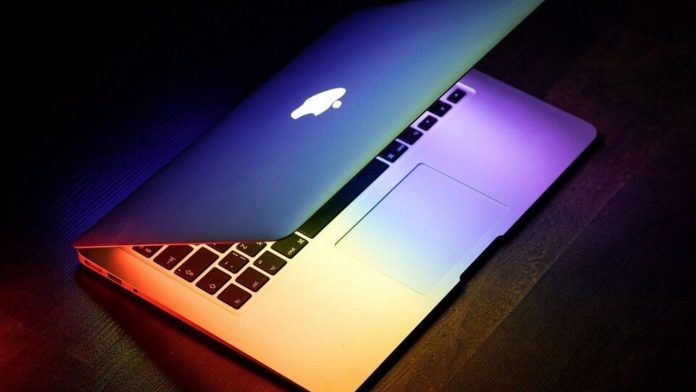 Tech giant Apple has fixed a bug that prevented some older MacBook models from charging. If your Mac is not charging, you need to download macOS 11.2.1.

One week after Apple released macOS 11.2 publicly, it released 11.2.1. The new update that arrives includes a single change, according to Apple Insider.

After Apple released macOS 11.2, some people with 2016 and 2017 MacBook models recently found a bug preventing their computer from charging their battery.

Apple stated that it solved this problem with the update it released within a week. Note that the error that occurs is usually seen in older model MacBooks. However, it would be good to update your Mac to the latest version regardless of the model.

You can download the update manually by opening the “System Preferences” pane on your Mac and going to the “Software Update” section. If you have this option enabled, the new update will be installed automatically.