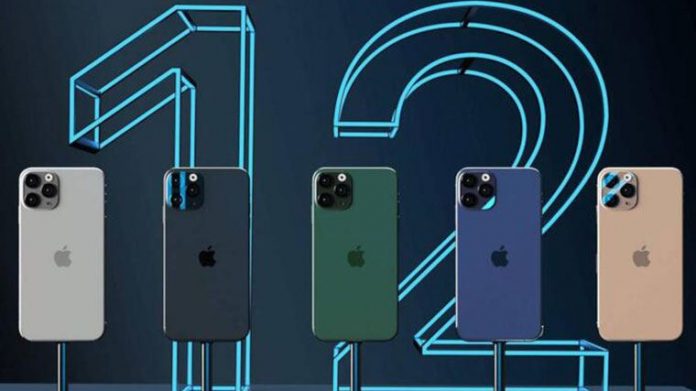 Apple has been fined for its flagship model iPhone 12. As the subject of the penalty, it was shown that the iPhone 12 box did not have a charger. As it is known, Apple made a radical decision and did not add a charger to the iPhone 12 box. In response to this decision, Brazil, a Latin American country, took a penalty decision.

Leading technology firm Apple has removed the charger from the boxes with the iPhone 12 series. Environmental factors came to the fore as the reason for this. Wall chargers and headphones are not included in the box to reduce electronic waste. Apple’s decision drew reaction. Because many people were of the opinion that this decision was more about cost than environmental reasons.

According to the news in 9to5Mac, the Brazilian consumer rights institution contacted Apple. Apple was asked whether the price of the iPhone 12 would be reduced, even though the iPhone 12 came out of the box without a charger. However, the Brazilian institution could not receive an answer to this question. In addition, according to the Brazilian institution, Apple products are not as water resistant as they were introduced. Apple refused to repair these devices even after they were perishable. Again, after iOS updates, some iPhone functions became unavailable. Finally, it was stated that Apple’s contract terms were extremely wide and protected Apple even if there were hidden flaws. Considering the situation, the Brazilian consumer rights agency has decided to fine Apple.

According to reports, Apple has the right to appeal the penalty by appealing to the local courts. However, some experts are of the opinion that Apple will not use this right. Because, according to the profit made by the company, a loss of 2 million dollars is small. Apple made a profit of around $ 100 billion in the first months of 2021 alone. This proved the greatest evidence for the experts’ thinking.