Home Tech Apple Filed a Patent Application for a Product to Be Used in... 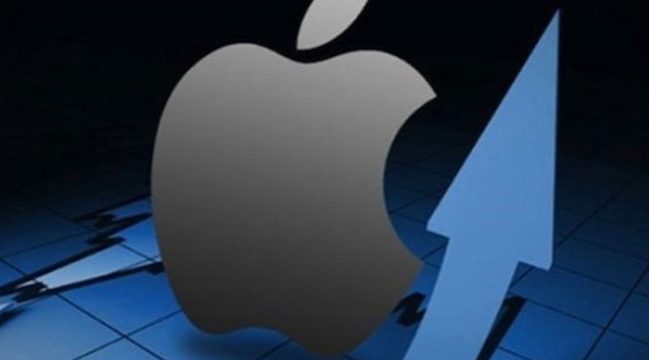 Apple, one of the strongest companies in the smartphone world, seems to continue to show itself in different areas. The company applied for a patent for its new product, which is thought to be used in Apple Glasses.

Apple filed a patent application with the title “Computer Systems With Finger Devices” to the U.S. Patent and Trademark Office. With this touch sensor finger-worn device, objects on mixed reality and virtual reality screens can be moved.

The device will also feature tactile feedback that users can feel. The patent application envisages that this technology will be used in conjunction with augmented reality devices attached to the head. This can be confirmed as a verification of the mixed reality helmet that Apple claimed to be released in 2022. In addition, the sensors to be found in the device are said to include sensors such as pressure sensors, ultrasonic sensors, inertial measurement unit, optical sensors.

Apple Glasses may be released this year
Last November, Apple employees were informed that Apple’s augmented reality and virtual reality devices will be released in 2022-2023. Developers are expected to begin negotiations with the company next year to apply to Apple’s mixed reality glasses.

Apple Glasses, one of Apple’s most curious products, is claimed to have an operating system called rOS. Among the previous rumors, the device was said to use a 5 nm chipset.

Some names in the technology world are divided into two about Apple’s products. Some argue that Apple will not remove both devices, while others argue that Apple Glasses may be released in the middle of this year. Of course, one of the things that will determine the timing is when TSMC will start 5 nm chip production.

Some experts predict that Apple Glasses will become bigger than iPhone. However, there are those who think that the product will be paired with the iPhone rather than being a stand-alone device when it was first released. Ming-Chi Kuo, known for his precise sensations about Apple products, says the new Apple product will be released in the second quarter of this year. However, no renderings of glasses have appeared so far. We can say that this reduces the probability slightly.

The “most important iPhone in life” for Apple?