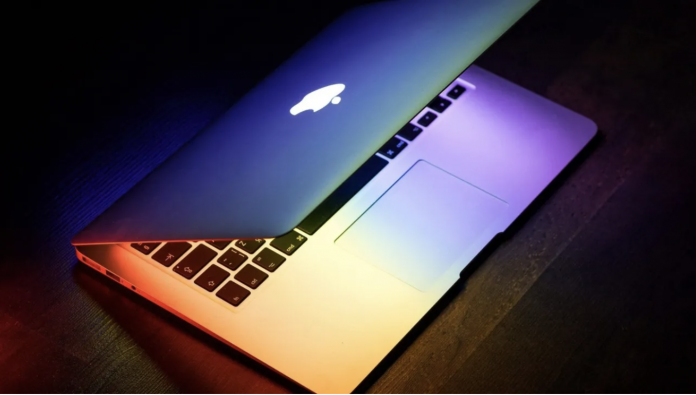 Users took action for Apple’s MacBook models with the M1 chip. The company is facing a class action lawsuit…

Apple’s popular laptop MacBook has been plagued with screen cracking issues lately. According to reports from users, the screen of models with the M1 processor experiences this defect without being subjected to any impact.

While some users report problems from various channels, Apple is pessimistic about this issue. The company states that some customers make repairs free of charge, while others state that the problem is caused by the customer. In the face of this situation, the aggrieved users rolled up their sleeves to file a class action lawsuit.

According to the news of 9to5 Mac, MacBook owners with M1 processors are preparing to file a class action lawsuit against Apple for self-cracking screens. 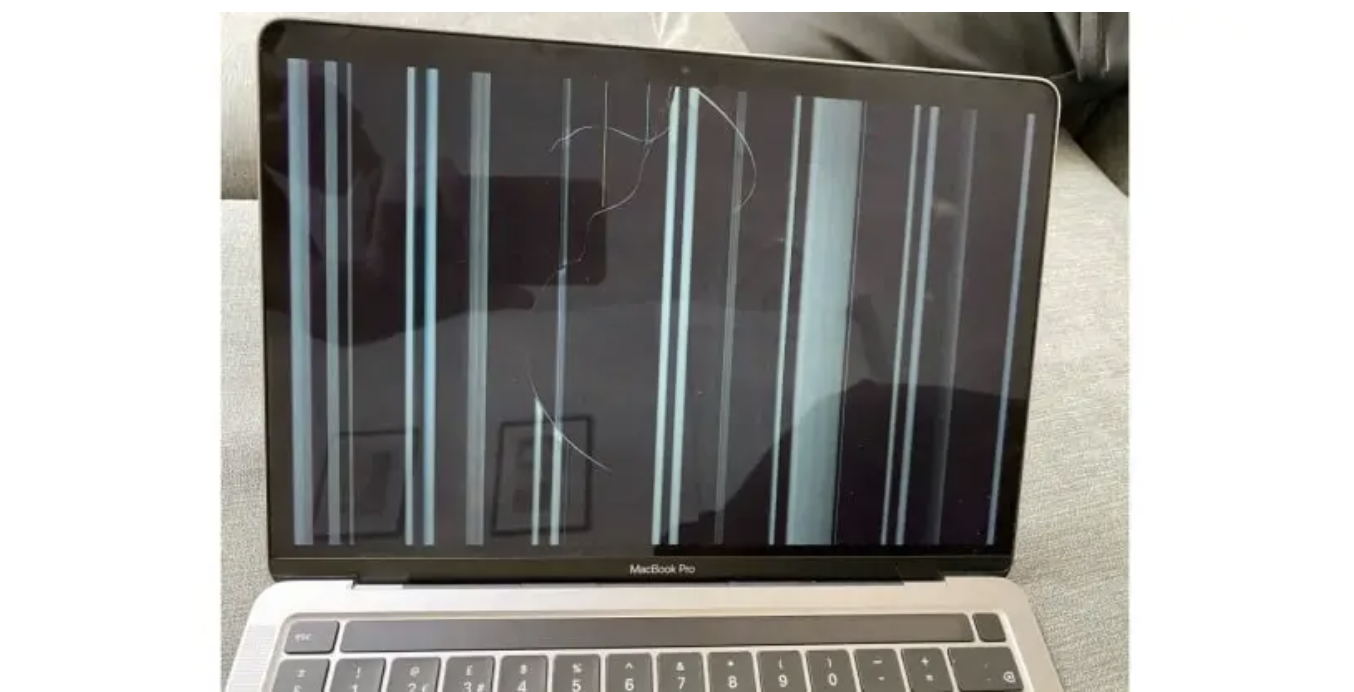 Previously, users reported this issue on Reddit and other platforms. According to reports, users have reported that the crack issue occurs when opening or closing the lid. In response, Apple repaired some people’s MacBooks for free.

But the firm’s free repair wasn’t for everyone. While some of the users made screen replacement free of charge, some of them were charged a fee. Here, users who do not want to pay and think that the problem is chronic, rolled up their sleeves and gave Apple to a lawyer.

Foreign law firm Migliacco and Rathod LLPO prepared a report for users affected by the problem. This report, prepared that the screen cracks in normal use, will be brought to court by the lawyers when it reaches the required number. For this lawsuit, which is expected to be opened collectively, the law firm has started preparations by obtaining the contact number of the users who are already having problems. If it reaches the required number, Apple will likely face a large lawsuit.