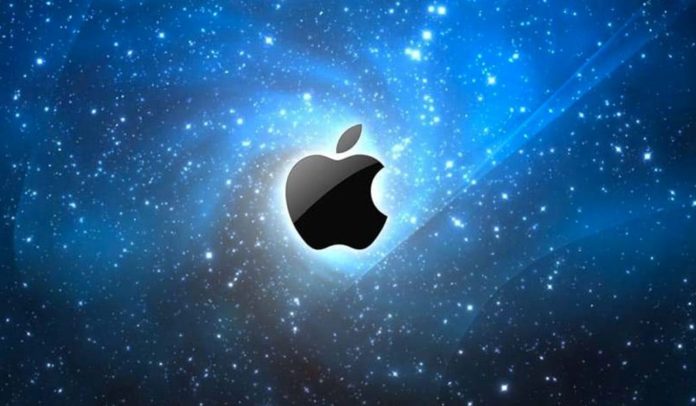 A medical doctor at New York University claims that a patented system is being used without permission by Apple. The doctor who sued Apple on this subject, wants to prevent the use of the system that detects heart rhythm disorders by Apple.

Apple Watch measures users’ heart rate during the day and notifies users of any arrhythmia. Apple’s new Watch models also offer an electrocardiogram from the Digital Crown to detect atrial fibrillation, which is very common.

Plaintiff Wiesel says his patented system has taken ‘pioneering steps tespit to detect atrial fibrillation. Wiesel’s patent provides detailed instructions on how to detect heart rhythm disturbances by measuring at regular intervals. This patent, described as bir a method for detecting possible atrial fibrations, ’was presented to Wiesel in 2006.

Wiesel claims that the patent was used by Apple without permission. 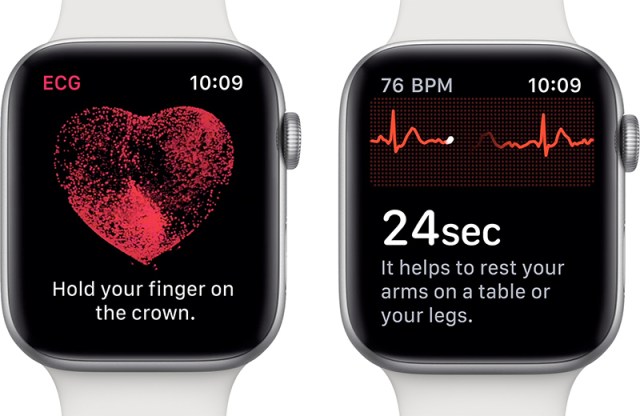 In September 2017, Wiesel, a lecturer in medicine at New York University, offered Apple a partnership for his patent. But Apple did not look hot on this offer.

Claiming to have contacted Apple in 2017, Wiesel said he had provided detailed information about his patent to Cupertino in California. In addition, Wiesel said Apple proposed a friendly debate to avoid this case.

Plaintiff Wiesel is demanding that Apple’s patent on atrial fibrillation technology be prevented from unauthorized use. Apple has not made a statement on the subject so far, and it is unlikely to come soon.

Apple has made healthcare a priority in recent years and has taken important steps with Apple Watch. Tim Cook, Apple’s CEO, said in a few statements in the past that he hopes Apple’s greatest contribution to humanity will be in the field of health. However, with this recent event, Apple’s success in the field of health seems to be discussed for a long time.

So you can find out if your passwords have been hacked

Edge 30 Pro: Motorola Suggests The Arrival Of A New Cell...