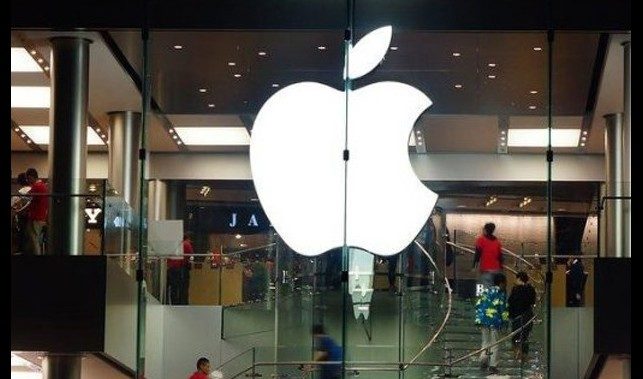 The Corona virus, which started in China and killed more than 700 people according to official figures, continues to adversely affect the business and economy. Apple extends the re-opening of its stores in China.

The Corona virus, which erupted in China and caused many people to die, began to affect not only human health, but also the economy and the business world. According to official figures, the effect of the virus, which causes hundreds of deaths and thousands of people, according to some claims, is also expanding.

One of the victims of the virus, which negatively affected many companies and their production, was the US-based technology giant Apple. Of course, the company, which has tied its back to China with its sales and supply chains, was unlikely to be affected by such an epidemic.

Store downtime is getting longer
Striving to open contact centers and corporate offices, the U.S. technology giant has decided to extend the downtime of its stores in China due to the Corona virus outbreak.

The company announced earlier this month that it will close its official stores and corporate offices in China until February 9 due to the outbreak. The company used the following statements in its statement:

“We are trying to reopen our corporate offices and contact centers on the week of February 10, and we are making preparations to reopen our stores. We will continue to inform our customers until the opening dates are finalized. ”

It would probably not be wrong to say that Apple is one of the companies most affected by the Corona virus outbreak among companies that are not from the mainland of China. The company has put a lot of back on China, whether in the iPhone sales, supply chain or production phase.

Sony announces that State of Play dedicated to The Last of...