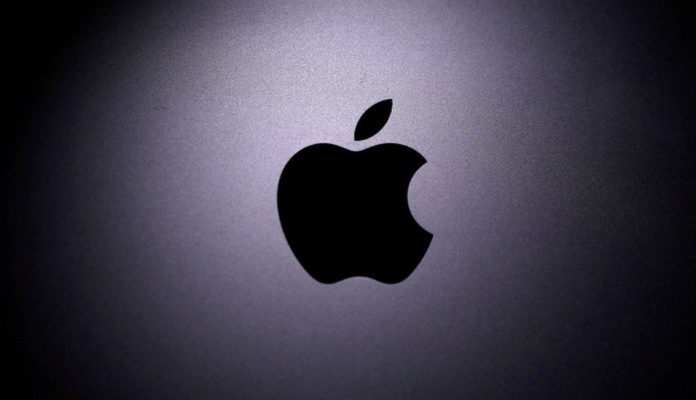 Apple has been one of the pioneers of the Podcast format. Apple will leverage its expertise in this area to support the TV Plus platform. According to the news published in Variety; Apple will also broadcast a podcast concurrently with its new documentary series called The Line.

The Line, directed by Jeffery Zimbalist, tells the story of Eddie Gallagher, a retired US Navy Special Forces soldier. The documentary will not air before the autumn. However, the six-episode podcast series can already be listened to on Apple Podcasts. The podcasts include interviews with Gallagher and his wife, as well as other information about Gallagher’s alleged crimes.

Gallagher was accused of war crimes after taking a photo with a corpse in Iraq in 2018. Some of the soldiers who served in the same detachment had also claimed that Gallagher had committed murder. The court acquitted Gallagher of all charges except one, and in 2019, former US President Donald Trump pardoned this crime.

Both the documentary and the podcast aim to reveal Gallagher’s crimes as well as the “complex realities” of the war. The impact of the war on the soldiers and the secret nature of the Special Forces are also among the subjects of the documentary.

With The Line, Apple aims to take advantage of the TV Plus platform by using the Podcasts app as a trump card. The company’s desire to support its TV series with the popular podcast format sounds quite logical.

Toyota Has Made History For Affordable Electric Cars!