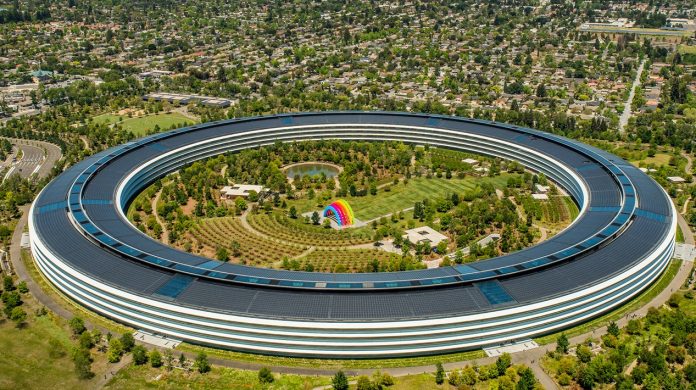 Apple event was announced to be on April 20. According to the discovery made by MacRumors, the new iPad Pro is expected at the Apple event. It is not yet known whether this information put forward by Siri is a mistake or not.

“When is the Apple Event?” When asked, it is stated that he sometimes responds with the date of 20 April. So if you try it yourself, you might not always get this answer from Siri.

This is not the first time that Apple has specified the date it will host an event in this way. Earlier, Siri announced that year’s WWDC date in 2016. Assuming that this date is true, a next-generation iPad Pro with an A14X chip, Thunderbolt port and mini-LED display is expected for the 12.9-inch model. Rumors about AirTags and new iMacs also continue.

It is not officially known whether Apple, which came to the fore with a new event last month, will hold this event or not. However, it is thought that the probability of a new event is much higher this time.

How do you evaluate this information put forward by Siri? Do you think this is a mistake or could Apple really be planning an event on April 20? You can share your ideas with us in the comments section. 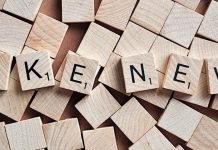