Home Entertainment Apple event, date for the first event of 2021 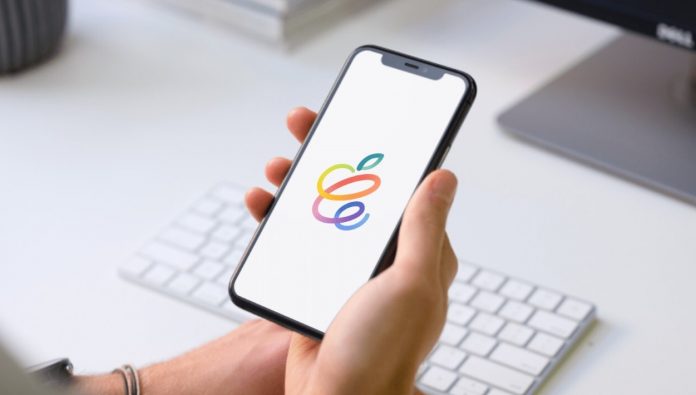 Apple event has been confirmed. Apple, which appeared with 3 events last year in the fall, continues to prepare for the first event of 2021. The new Apple event, which is thought to introduce the iPad Pro and AirTags models, has finally been confirmed.

The company will organize a virtual event due to the coronavirus measures. Apple, which canceled its event due to the pandemic in March 2020, introduced the iPad Pro, Magic Keyboard and MacBook Air models with its press release.

The event, which will be broadcast on Apple’s website, Apple TV application and YouTube, is expected to introduce new AirPods models, as well as iPad Pro and AirTags. Apple event will be held on April 20

It is among the rumors that AirPods 3 and AirPods 2 Pro models will be introduced at the event to be held in April. It is also thought that the new Apple TV model, which has been on the agenda recently, will be introduced.

Continuing to work for new processors, Apple will allegedly introduce 14-inch and 16-inch MacBook Pro models in the second half of the year. However, it is estimated that the new iMac model will be introduced at the event to be held on April 20.