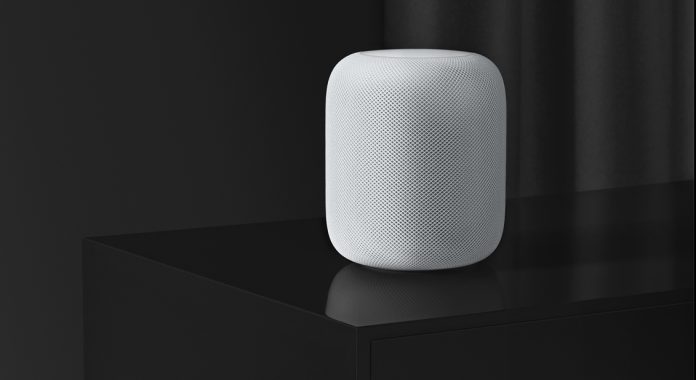 Apple discontinued the first HomePod model. In the statement made by the company, it was stated that the work will be focused on HomePod mini. HomePod mini was available for sale abroad towards the end of last year. He had generally positive comments.

Moreover, Apple had previously reduced the price of the first HomePod model in countries such as the USA and the UK. Thus, Amazon tried to gain ground to compete with Echo Studio and similar competitors.

The sound output of the HomePod was very high quality and was considered positive in terms of quality in early 2018, when it went on sale. However, there were some shortcomings, such as the lack of Bluetooth support. In addition, competitors were also down to the price of the HomePod.

It looks like we won’t see a HomePod 2 model as a result. We wonder if Apple will release a model higher than the price of the HomePod mini, with a price tag of $ 199 or £ 199.

Rumors continued that sales for the original HomePod were not at a high level. However, in late 2018, it was estimated that HomePod owned 6 percent of the smart speaker market and sold more than a million in the months after launch.

Rumors about the HomePod mini have been around for a long time and are now available in traditional HomePod colors, white and black.

Meanwhile, Apple said last year that it could open HomePod speakers to competing music services like Spotify. In this way, the company aims to gain ground in competition with other speakers.

If you do not agree to data sharing, cannot use WhatsApp