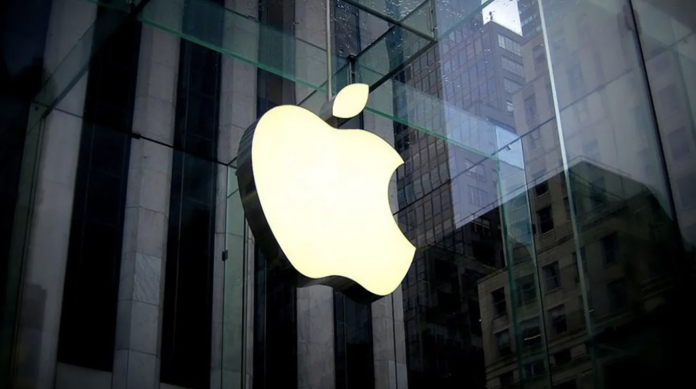 Apple employees sent an open letter to Tim Cook, making some requests about the recent events.

Finally, a group of Apple employees sent an open letter to Tim Cook, making some demands about the events that broke out.

Apple employees have been sending an open letter to Tim Cook for several years, making various demands due to negative internal situations. Finally, when Apple started preparations to switch from the office to the working system again, the employees, who sent an open letter to Tim Cook and stated that they wanted to continue working from home, have now brought up a long-debated issue. 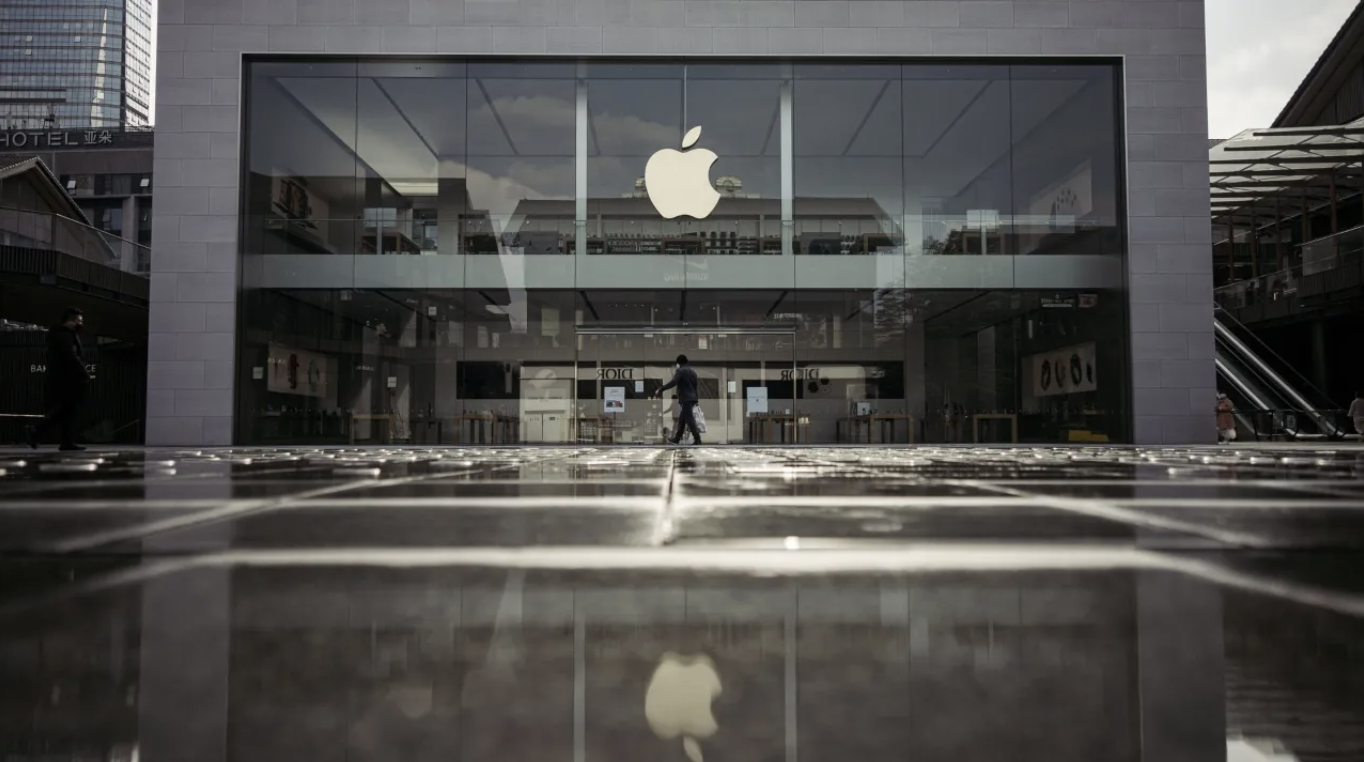 As it will be remembered, Apple has been severely criticized for situations such as salary inequality, harassment and non-transparent compensation among company employees. Although he flatly denied the allegations about the company, the event became complicated when current and former employees organized various allegations under the heading #AppleToo.

At this point, a group of Apple employees demanded the fulfillment of the principles of “inclusion, diversity and equality” promised in the open letter they sent to Tim Cook and the company’s senior board on Friday. Although the content of the letter has not been clearly disclosed at the moment, it was stated that the employees requested the company to investigate in detail serious allegations such as racism, harassment and discrimination.