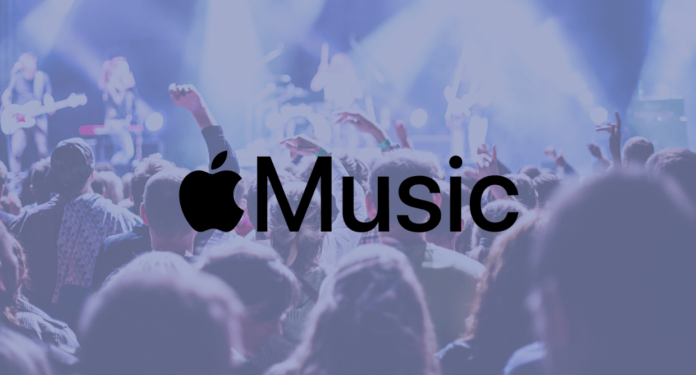 We wouldn’t be wrong if we say that Apple Music is one of the only companies that offers industry comfort amidst the corona virus pandemic.

Emerging in Wuhan, China at the end of December, COVID-19 continues to adversely affect the world. Music is one of the sectors that the corona virus epidemic that has hit many sectors has been affected by. Because many reasons such as the closure of the venues, postponing of the release of their new albums and the lack of concerts cause the music industry to suffer serious losses.

We wouldn’t be wrong if we say that Apple Music is one of the only companies that offers industry comfort amidst the corona virus pandemic. Because the company announced that it will donate $ 50 million for independent musicians affected by the outbreak. Apple said yesterday that it had allocated a $ 50 million budget to independent artists to pay for their artists.

Due to the pandemic, the live music industry was suspended indefinitely, and many concert tours, as well as major music festivals such as Coachella, Bonnaroo and Glastonbury, were either postponed or canceled. In this process, most musicians, venue workers, tour managers, tour workers are unemployed or are about to remain. Apple, on the other hand, is trying to alleviate this problem with a $ 50 million donation.

Let us remind you that Spotify has had similar applications in the past weeks. Spotify had also launched a donation campaign to support musicians who were economically troubled by the corona virus outbreak. The company, which has created a special donation page on Spotify for donations, announced that it will contribute to each donation at the same rate until the donation amount reaches $ 10 million.