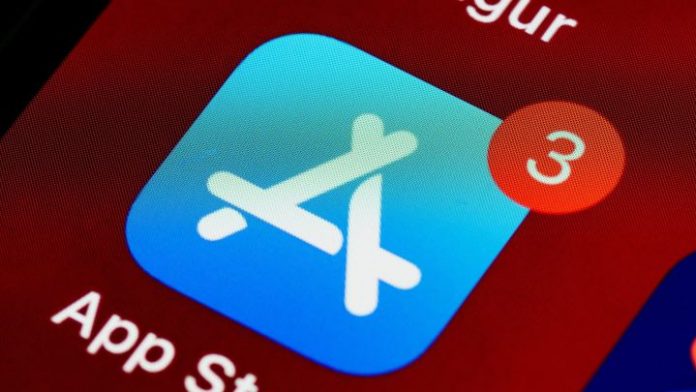 This February, an app developer for iOS systems, Kosta Eleftheriou, reported an integrity problem in the App Store, Apple’s application store. According to Eleftheriou, the App Store is home to several apps, including Star Gazer + and Live Wallpaper Maker – Live4K, which “scam users millions of dollars each year by manipulating valuations and charging dishonest prices of up to $ 260 a year.”

In fact, both Live Wallpaper Maker – Live4K, and Star Gazer + are still in the App Store, as you can see in those links. We do not know if they are still active because Apple continues to check if the developer’s accusations are true or not, but what has happened is that the consumer technology giant is tightening its measures in the App Store to prevent these cases from happening in new.

The 9to5Mac website got access to a rejection email that was shared by a developer offering a subscription service through their app. It shows a rejection message from Apple telling them that their app would not be approved because the prices of their in-app purchase products “do not reflect the value of the features and content offered to the user.

Apple’s email even calls it a “customer scam” using that word in English, ‘rip-off’, which by the way is used up to 2 times in Section 3 of the App Store analysis guidelines: “ We will not distribute apps and items with purchases ”. 9to5Mac contacted the developer to verify that the email was indeed authentic.

The rejection seems to be a response from Apple also to what happened and Kosta Eleftheriou’s presentation on the problems in the App Store, but the funny thing is that if we pull Google and consult sites like the Apple Developer Forums we can find similar emails from rejection dating from October 2020, almost 6 months ago. Today’s change looks like Apple is taking a closer look at pricing for subscriptions and other in-app purchases before approving it.

See Also
Apple will tell you how hard it is to repair your iPhone.

According to 9to5Mac, the company reiterated in a statement “its commitment to maintain the App Store as a safe place for users to discover and download applications, and that the application review rejects those that try to scam or scam users, based on section 3 of the review guidelines ”.

Motorola Edge + May Be The First Phone of the Company...