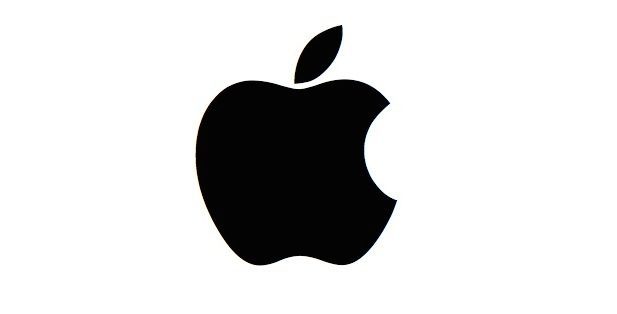 “Apple allows iPhone to be used in movies, but if you are watching a mystery movie, you will see that the bad guys don’t have iPhones,” said Rian Johnson, who sat in the directing seat of Star Wars: The Last Jedi, Looper and Knives Out.

We also saw a very small example of this in Johnson’s latest movie Knvies Out. In the reading of the testament, which is a very critical scene for the movie, the character of Linda Drysdale, played by Jamie Lee Curtis, was holding an iPhone in his hand. So we can say that this actually gives a clue as to who the murderer is and not who he is.

Apple’s brand image
US technology giant Apple is very sensitive about brand image. The company also strictly controls how its products are used in movies and TV series. In a Wired article published in 2002, it was pointed out that good characters in 24 directories use Mac and bad characters use Windows.

Although Apple imposes very strict and harsh conditions for its products to be used in TV series or movies, it is also the market leader in use in these channels. Concave, a brand tracking company; In the second season of Big Little Lies, the HBO series featuring names such as Nicole Kidman, Meryl Streep and Reese Witherspoon, Apple products appeared for 13 minutes.

“All brands have strict rules on how to use or view them on the screen,” said Daresa Collis, Seesaw Media Product Placement Specialist. For some brands, it is important not to match bad characters. An alcohol or car brand does not want to be paired with the drunk or crashed character. ”

PQ Media estimates that product placement revenue is $ 11.44 billion. Brands continue to spend money in this area to reach large audiences. For example, Daniel Craig rejected the $ 50 million offer from Samsung in the Specter movie released in 2015, considering that he wasn’t good enough for James Bond. Craig and Sam Mendes also turned down the $ 18 million offer from Sony.