Home Tech Apple Does Not Want To Buy Periscope Lenses To Be Used In... 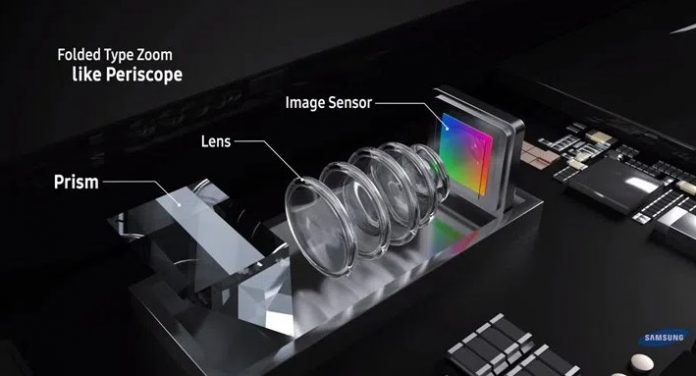 Apple: Folded optical lenses can maximize iPhone models’ significantly improved optical zoom and image stabilization without requiring a thicker case. After purchasing from Corephotonix in 2019, Samsung became the new owner of all patents for the technology.

According to The Elec, Apple plans to remove Samsung from the supply chain for the folded lens module in 2023. It is worth remembering that the publication previously said that Samsung will supply components to LG InnoTek to assemble Apple products.

The Elec says that Apple aims to supply the lens components separately, which it will introduce as the “Periscope” camera. According to the statement, Samsung’s patents get in the way of their plans, in which case Apple has to find a way to manufacture the lens without being stuck with patents or pay the necessary license fee to use the lens.