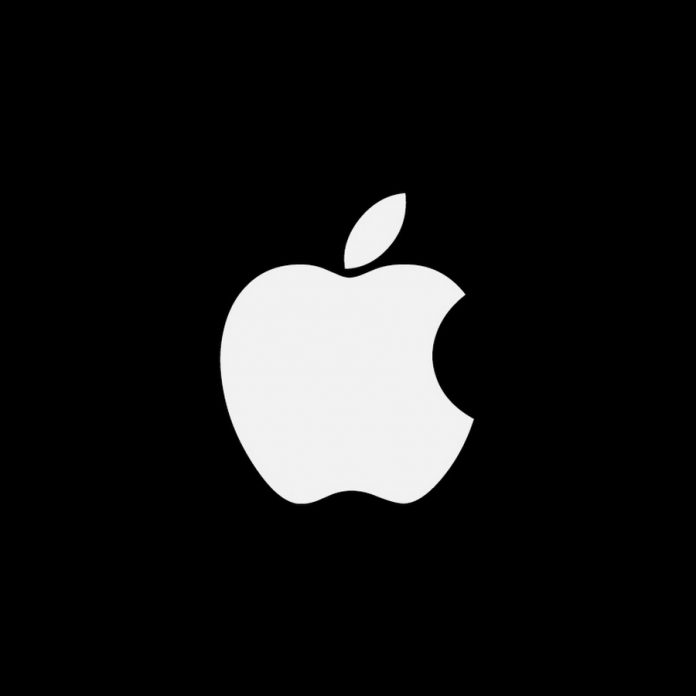 Apple will release a new documentary on Apple TV Plus next September to mark the 20th anniversary of the September 11 attacks. The documentary, titled 9/11: The President’s War Room and aired in collaboration with the BBC, will focus on the 12-hour period after the first plane crashed into the World Trade Center.

The documentary was directed by Adam Wishart. The British director is “Warlords Next Door?”, which tells the story of Somali warlords living in the suburbs. He also directed the documentary.

9/11: Although The President’s War Room seems to talk about a more familiar subject than Somali warlords; it seems to have gained more access than the previous 9/11 documentaries. According to the information given by Apple; The documentary will feature previously unheard statements from then-US President George W. Bush and his close working team, such as Dick Cheney, Condoleezza Rice, and Colin Powell. It will also be possible to see nearly 200 previously unpublished photographs in the documentary.

Famous actor Jeff Daniels will voice the documentary. Apple, which prepared the September 11 documentary, also gets the broadcast rights of other documentaries nominated for awards. The company, which acquired the broadcast rights of Boys State, which attracted great attention at the Sundance Film Festival, also brought together the documentaries Tiny World and Earth at Night in Color, which were nominated for awards in England. 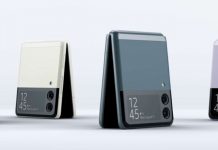