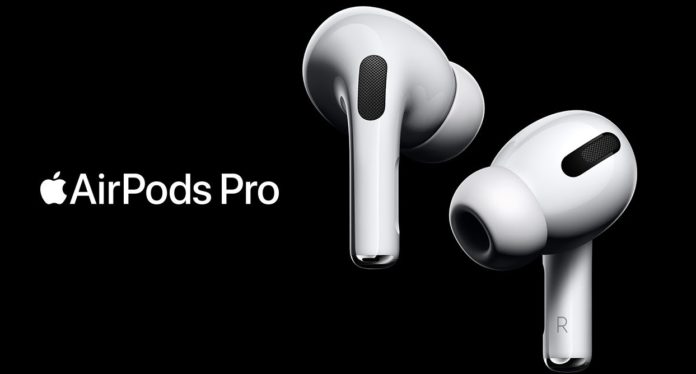 Apple’s recently introduced AirPods Pro has proven itself among wireless headphones. In fact, users liked the AirPods Pro headphones so much that Apple has difficulty coping with orders.

Jim Suva, an analyst at Citi, said there was excessive demand for Apple’s AirPods Pro headphones and the company was having trouble producing enough. The interesting thing is that there is no problem in Apple’s production process and the only reason is excessive demand.

Suva said in a statement to CNBC that due to the excessive demand for AirPods, there were delays in the delivery of products to customers for several weeks. Apple is also having a hard time raising the production of AirPods headphones, which have become extremely demanding, especially during the holidays.

The data Apple shares in October also supports the forecasts of experts. 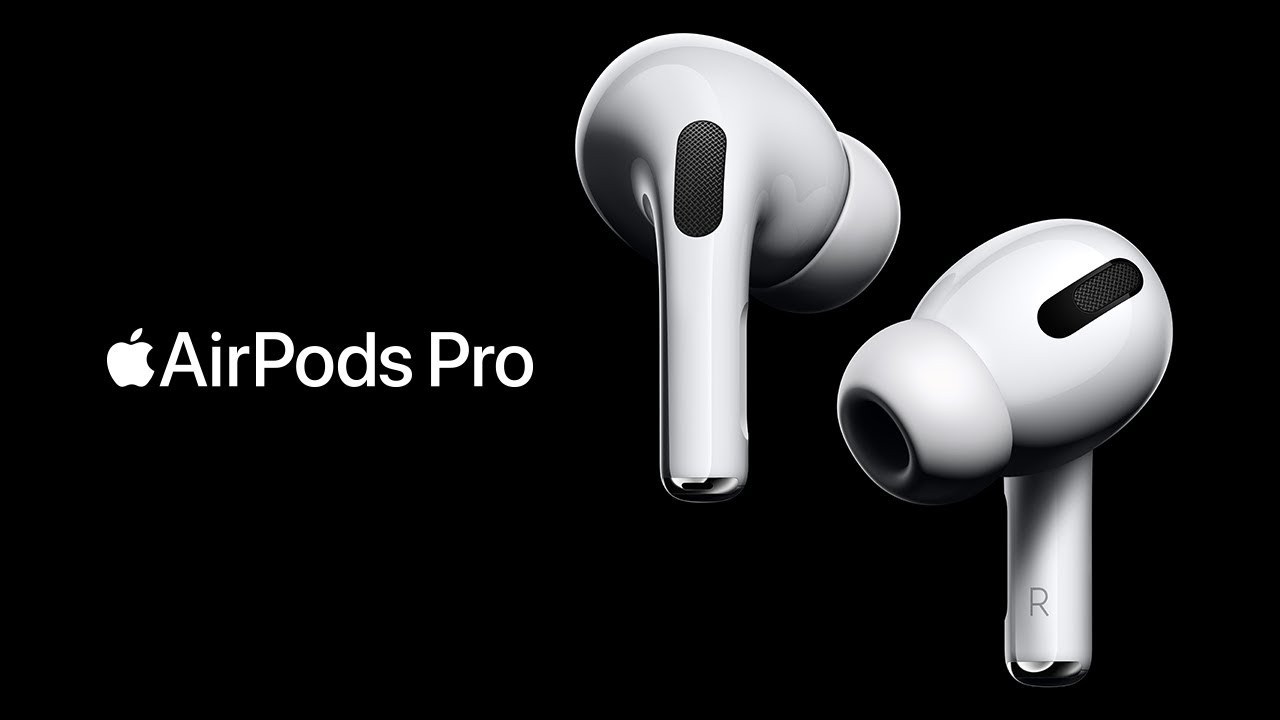 Apple has achieved a 50% growth in wearable technology sales and wants to continue by doubling this rate in 2020.

Of course, we were aware of this extreme demand for AirPods Pro before. Dav Ives, an analyst at Wedbush, said Apple will sell about 65 million AirPods in 2019. Ives believes Apple will increase this number to around 90 million next year.

Toni Sacconaghi, an analyst at Bernstein, says Apple sold $ 6 billion in AirPods in 2019. Sacconaghi, Apple will sell 85 million AirPods by 2020, and a similar rise will occur again in 2021, he says. This means that Apple’s third largest project will be AirPods.

Jim Suva’s statements to CNBC include information that the Apple Watch Series 3 is the company’s second most valuable wearable technology project. Apple Watch was introduced for the first time in 2017. Therefore, it cannot be said that it is a new development. However, the fact that the device has a $ 199 price tag is still an attractive option for the user.

In 2019, Apple’s inventories increased by 84% in general. This makes the company a leader in the Dow Jones Stock Exchange Industry Index.