Home Tech Apple Did Not Comply With The Court Decision Of Russia! 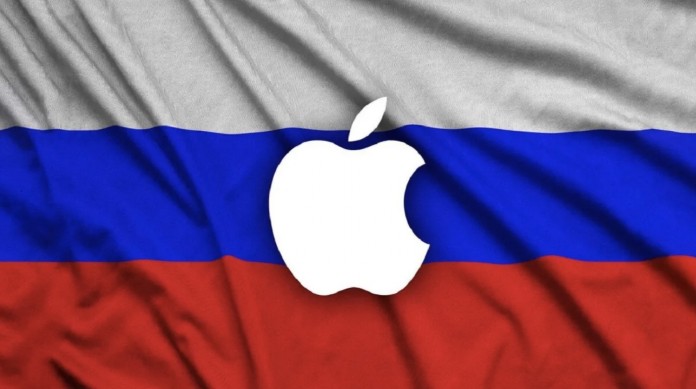 After Epic Games, Apple also had a dispute with Russia about App Store purchases and did not comply with the court order.

Apple, one of the most preferred technology brands in the world, has been going through tough legal processes recently. The company is in trouble with the App Store and commission fees. Alongside its ongoing litigation with Epic Games, Russia has decided that developers should add alternative purchase options to apps on Apple devices.

The company, which could not reach an agreement with Russia on this issue, showed its reaction by objecting to the decision of the Federal Antitrust Service (FAS). Thereupon, the company initiated legal action. Apple doesn’t like the idea of ​​adding alternative purchasing options to apps. Here are the details…

Apple takes a 15 percent to 30 percent cut from apps downloaded from the App Store on iPhone and iPad devices. This includes paying for apps with paid subscriptions, and the only app store for Apple devices is the App Store. After Epic Games and a few other countries, now the problem is Russia. 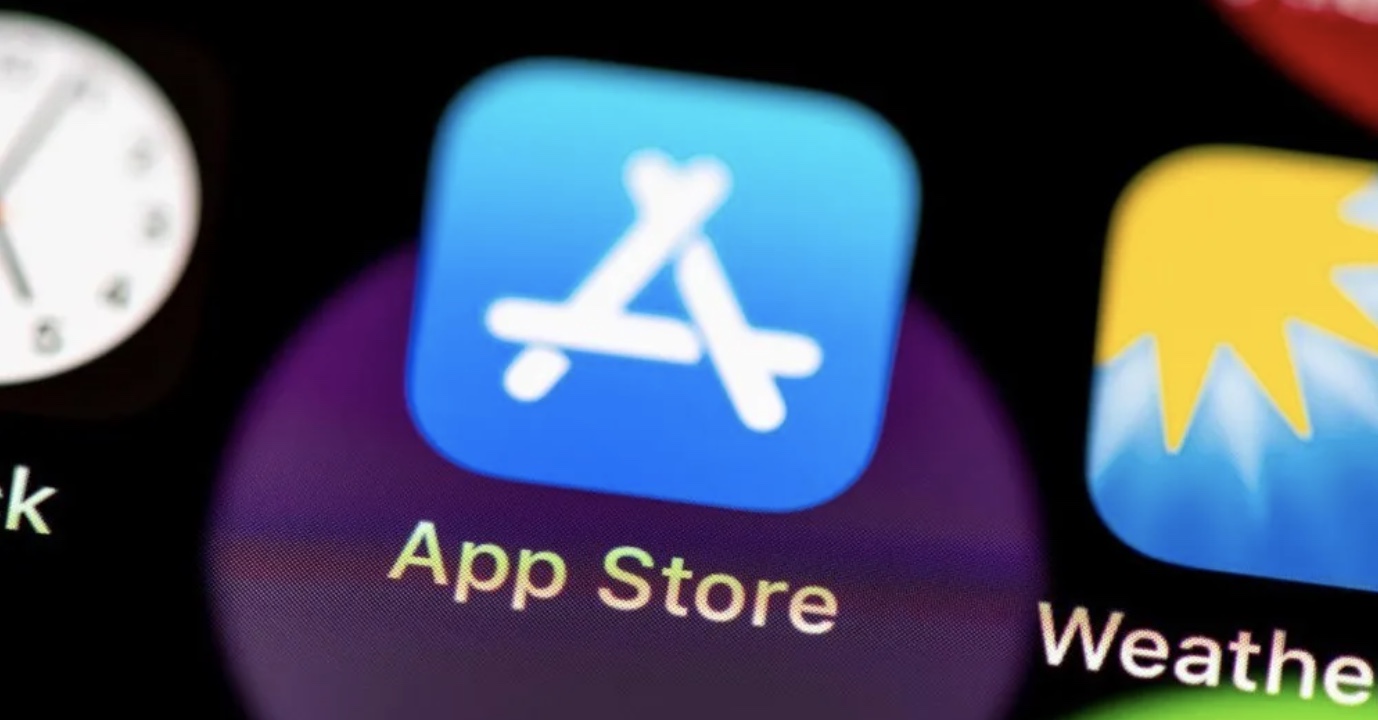 Many organizations, including antitrust communities in the European Union, opposed this cut from Apple’s applications, considering it anticompetitive. Now Russia is showing the same attitude. The Federal Antitrust Service gave the company until September 30, but Apple did not comply with the requests of the FAS, risking a fine.

To maintain its policy, the company is seeking to learn about judicial reviews of a warning that forces customers to let them know about alternative purchasing options when using the App Store platform. The company, which did not comply with the given date despite the fine, took FAS to court. The technology giant is also fighting against the USA on the same issue.

How did the lawsuit with Epic Games end?

The first problems in this regard started last year. Fortnite producer Epic Games was annoyed by Apple’s high commissions. The game company added a third-party purchase option, and since this was against Apple’s policy, the tech giant removed the game from the App Store.

After Apple suspended Epic Games‘ developer account, the game company sued Apple. After more than a year of litigation, it was decided that the company must add a third-party buyout option by December 9. It is not known how the technology giant will behave.

What do you guys think about Apple’s stance on this issue? Should the company abandon its policy and allow third-party purchases? You can share your ideas with us in the comments.