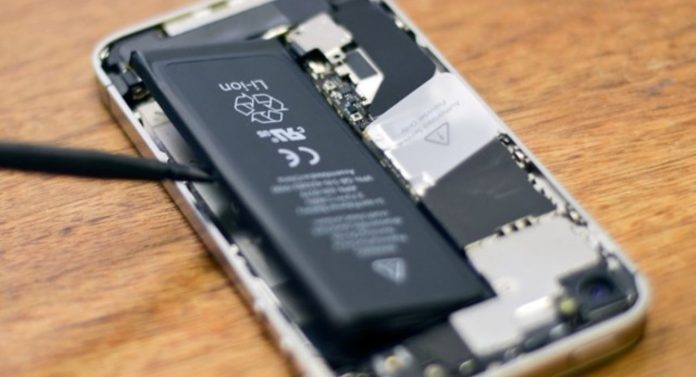 Apple will soon be able to fix things like Face ID sensors on iPhone 12 models without replacing even the back glass.

According to the news in MacRumors, in an internal note sent to Genius Bars and Apple Authorized Service Providers (AASP), Apple reported that they will have access to a new method that allows technicians to repair more parts of the iPhone 12 mini and iPhone 12 without the need for them.

According to the information in the note, the new “iPhone Back System” will allow Apple’s logic card, Face ID sensors and even the back glass of the iPhone to be replaced.

MacRumors states that the only component that is not suitable for the same unit repair is the cameras, and although the screen cannot be replaced with the new method, Apple can offer a new screen without having to replace the entire iPhone.

It is estimated that this system will greatly reduce repair time in Apple Stores and AASPs. It should also be noted that the technology company from Cupertino claims that the new system is part of its commitment to reduce the carbon footprint of the product it sells.

Apple states that the new repair method can be used in all countries where iPhone 12 mini and iPhone 12 are sold.

Star Citizen’s crowdfunding broke its own record in 2020