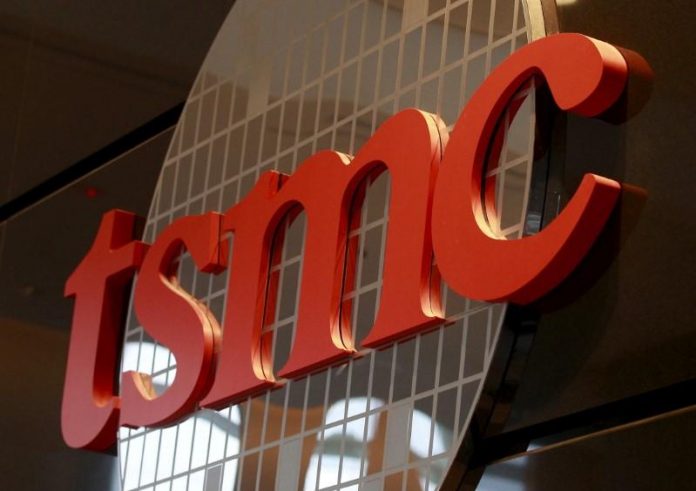 Apple has previously expressed its interest in augmented reality. It seems that the Cupertino-based company has also started preparations for augmented reality glasses known as “Apple Glasses”. According to the news of Nikkei Asia; Apple started developing micro OLED panels for its smart glasses together with TSMC.

According to the report, it will take some time for the developed micro OLED panels to be ready for use in consumer products. It is said that the size of the panels will be less than 2.5 cm.

Apple Glasses looks set to be the next big step in Apple’s augmented reality innovations. An ambitious concept, Apple Glasses will be the first link in a large line of wearable smart products.

TSMC is currently the only manufacturer of Apple’s processors. It is stated that the micro OLED panels developed by the two companies together will be much thinner and smaller than standard OLED panels. Efficiency in power consumption also makes micro OLED panels suitable for use in augmented reality devices.

It is also worth noting that the production of thin and small screens is possible. Micro OLED panels are placed on chipboards instead of glass sheets. This new technology seems suitable for wearable augmented reality devices.

Apple is working on this issue on the axis of privacy. Although there is no statement from the company yet, it is also among the rumors that Apple has brought expert engineers from Japan for the screen technology.

Apple and TSMC have been working together for a long time, as we mentioned earlier. TSMC manufactures the A series used in iPhones and iPads, and the new M series processors used in Macs for the Cupertino-based company.