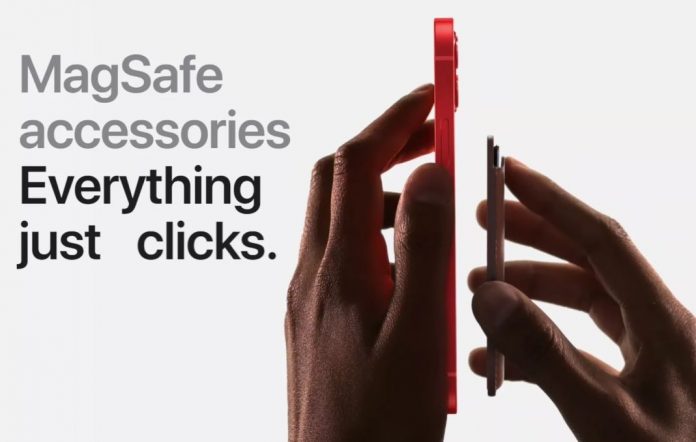 Using MagSafe technology, Apple is developing a new powerbank-style iPhone charging accessory that attaches to the back of the device with the help of magnet force. This claim belongs to Bloomberg.

Although some prototypes have an outer shell made of rubber, the charging accessory is thought to function as a protective case, similar to the charging cases previously released by Apple. Aside from the details of the new charging case, Bloomberg notes that the iPhone series is unlikely to gain reverse wireless charging support in the near future.

The charging accessory will be the latest addition to Apple’s iPhone 12 MagSafe range of accessories. These accessories hold tightly to the back of the phone, with the help of the circular magnet placed inside the iPhone 12s. Wireless charging accessory and wallet case were previously released within this product range. It is also rumored that MagSafe will return to Apple’s laptops. But this comeback will be in the form of a design reminiscent of the old pill-shaped design.

Rumors that a new charger was being worked on had risen after the mark found in the iOS 14.5 beta code. Bloomberg says this mark was later removed.

Apple is said to be interested in launching a new charging accessory, as well as giving its devices the ability to charge each other. Bloomberg reminds that Apple is planning the wireless charging of AirPods in its 2019 iPhone lineup, but these plans have been broken. However, he also states that this function should not be expected in the near future.

Other accessory manufacturers have already begun offering products that offer similar functionality to the upcoming MagSafe powerbank device. It is possible to come across such devices under Alibaba or Aliexpress.

Google’s public DNS: how to improve the Internet on Windows and...

Vivo Y53s 4G Announced: Here Are The Price And Features