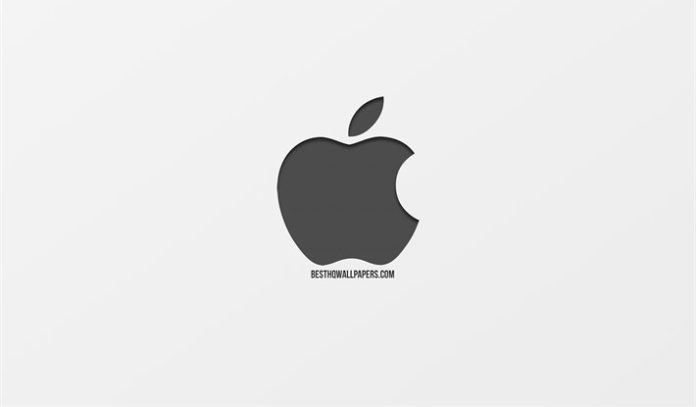 A similar feature of the “macOS Internet Recovery” feature that macOS users have been using for a long time seems to be available to iPhone users with iOS 13.4. The codes revealed in the latest beta version of iOS 13.4 show that the new version of iOS will have a feature called “Operating System Recovery”.

The US-based technology giant Apple offers the possibility of restoring an extremely practical system in the operating system macOS, which is offered to consumers. Thanks to this feature, users do not need any macOS installation disc when they have problems with their operating system or want to reset the device. Files downloaded from Apple servers ensure that the system is restored.

Apparently, Apple decided to listen to the voices of consumers more and decided to develop this feature for iPhones as well. Because the codes in the latest beta version of iOS 13.4 reveal that a feature called “Operating System Recovery” is approaching.

This feature, which was revealed by a platform called “9to5Mac”, which makes detailed studies on the products that Apple released, shows that the system can be recovered directly from the internet in case the iOS operating system crashes. In current situations, users were able to recover through their computers if their iPhone crashed. iOS 13.4 will eliminate consumers’ dependence on the computer.

Experts think that the Operating System Recovery feature developed for iOS will work just like on macOS. Still, Apple is testing the feature for now, and the way the feature can be changed can be changed in any problem that may occur.

Apple’s Operating System Recovery feature seems to be available to users very soon. However, it is important to remember that Apple may delay this feature and wait for the official announcements to be made. Let’s see if this feature that Apple will offer for iOS will be really useful for consumers.