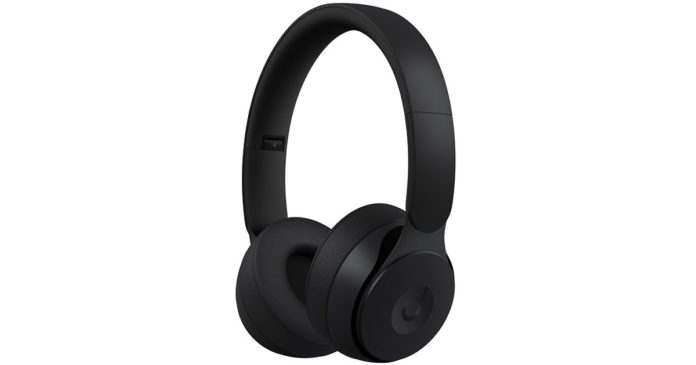 Technology giant Apple has been suggested to be working on a headset that will rival Bose and Sony’s popular on-ear headphones. According to the news published by Bloomberg, Apple’s on-ear headphones will have technologies similar to those used in AirPods and AirPods Pro.

It is said that some parts of Apple’s new on-ear ears can be replaced at the request of the user. Thus, a more personal design can be created. It is also among the information that the headset will have a retro design.

It is among the claims that the cross-use feature between iOS and MacOS devices in AirPods and Apple’s Beats headphones will also be in Apple’s new on-ear headphones.

According to the published news, Apple’s new on-ear headphones that will have a retro look will come with a design with thin arms attached directly to the headband. The headband of the headset and the ear pads around the ears will be interchangeable.

Allegations are that Apple-branded on-ear headphones will not differ much from Beat headphones in terms of features. Apple will reveal the real difference of the headset at the design point. Customizable and ergonomic design can be Apple’s main weapon.

We can see new headphones later in 2020
Apple is expected to launch its new over-the-ear headphones later in 2020. However, due to the coronavirus epidemic causing the crisis all over the world, the introduction of the headset may take place at a later date. It should not be forgotten that Apple is among the sectors affected by the coronavirus outbreak in the supply chain.

Wandavision: The series will consist of nine episodes

The introduction date of the Redmi K40 series