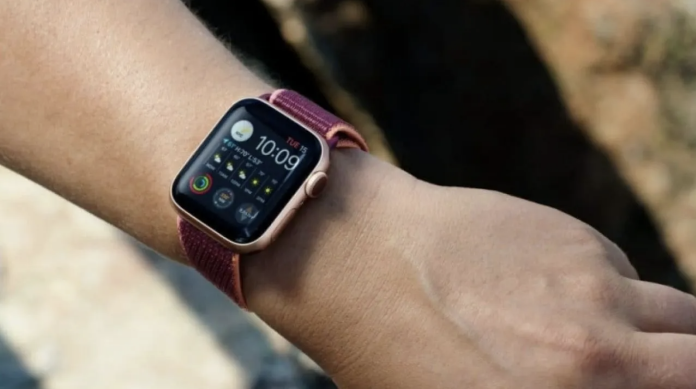 Apple Watch market share has increased compared to last year, according to a survey revealing watch use among teens.

When it comes to ‘smart watch‘, products such as Samsung Galaxy Watch, Apple Watch, Xiaomi Mi Watch usually come to mind. Exercise, fall detection, health tracking, etc. those who do not need features prefer classical watches. Swiss-based luxury watch and accessories manufacturer Rolex was known to be the ‘most popular brand’ among high-income US youth until now.

According to a new study by Piper Sandler, American teens now prefer the Apple Watch, not the Rolex. In addition, it became clear that Apple’s other accessories are also popular with young people.

According to the survey results covering the autumn months of 2021, the use of smart watches by young people is 35 percent. The same rate turned out to be 30 percent in the Autumn period of last year. Apple took the lead, with an 86 percent share among high-income youth using smartwatches. First place previously belonged to the Rolex brand. 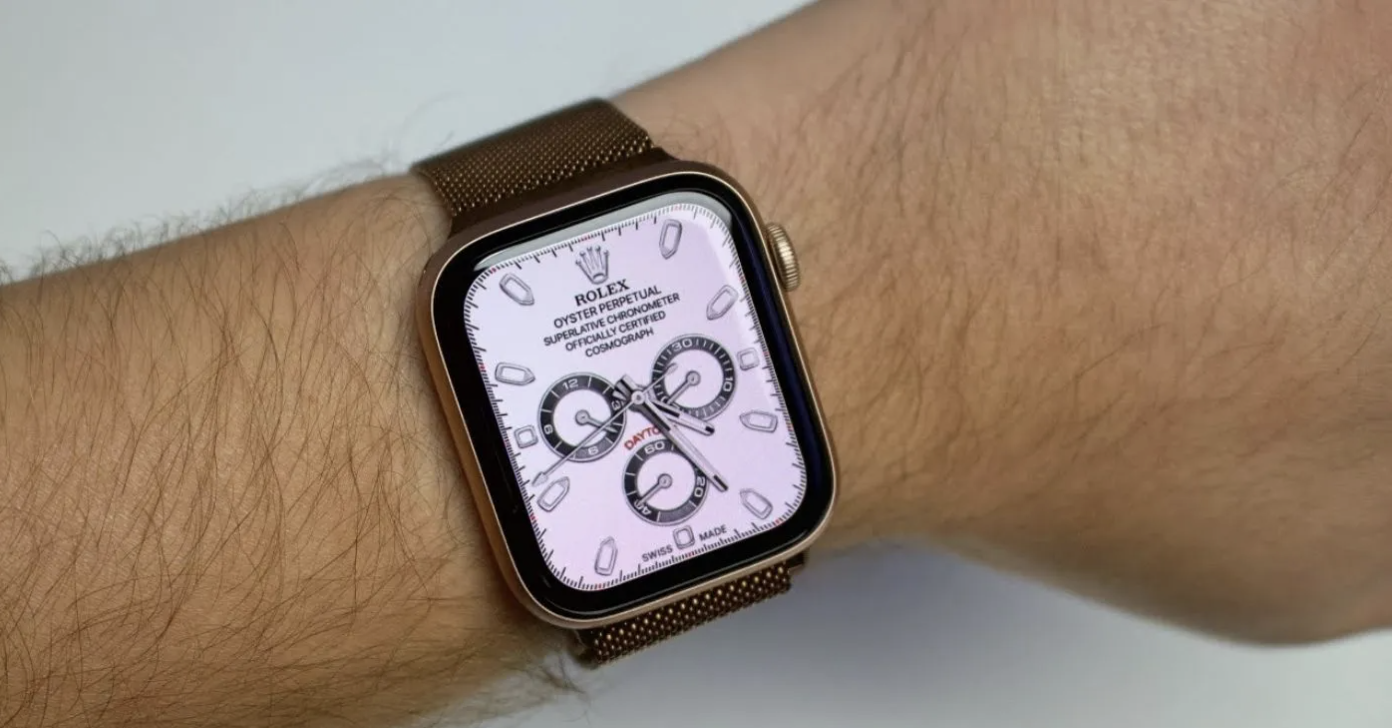 Piper Sandler announced that 13 percent of young people are considering purchasing an Apple Watch in the spring of the year, but this rate has increased to 15 percent in the fall. In addition, it was revealed that 30 percent of young users use fitness apps while doing sports, and half of them prefer Apple’s services. It was determined that the use of AirPods among young people was 67 percent.

Majority of young people are considering switching to iPhone

According to the survey results, 87 percent of U.S. teens use iPhones. On the other hand, 88 percent want their next smartphone to be iPhone. In addition, 20 percent of young people are already using iPhone 12, while more than 22 percent plan to switch to the iPhone 13 series this year.

Finally, Piper Sandler, who also researched about Apple Pay, announced that this service is the second most popular payment method among young people. He also stated that the number of those who prefer cash payments is higher.

Pragmata, One of the Most Remarkable PS5 Games, Announced with a...