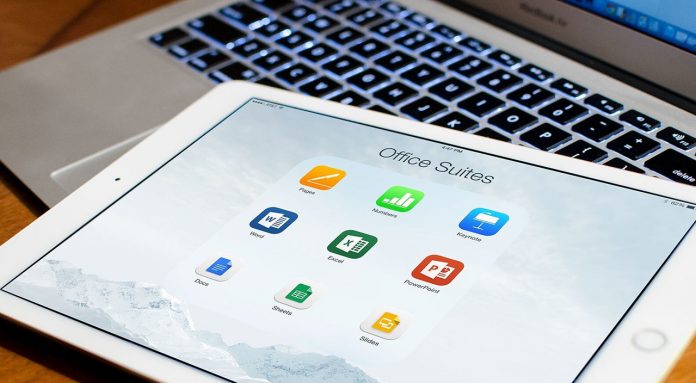 Apple and Epic Games case continues. It continues to reveal interesting details about the technology giant. According to the documents, Microsoft held talks with Apple behind the scenes to circumvent App Store commissions for Office.

An emerging 2012 email thread sheds light on Microsoft’s release of Office for iPad and Apple response to the news. According to CNBC, Apple members asked the Microsoft team if they wanted to attend WWDC (Worldwide Developers Conference). Microsoft replied that it was not ready to talk about iPad plans.

Microsoft failed to deal with Apple for Office

Messages from App Store executives Phil Schiller and Eddy Cue in e-mails also detail some of the firm’s requests. For example, Microsoft wants to meet with Schiller and Cue at their offices, such as Microsoft senior vice president Kirk Koenigsbauer.

Accepting the offer, Apple threw the hyperlinks in Microsoft’s request to redirect users to its own website in order to collect purchases from Apple and avoid paying the App Store’s 30 percent commission. Because, in an e-mail published, it is seen that Schiller rejected the offer saying “We run the store, we collect the revenue”.

On the other hand, the ongoing lawsuit also reveals that there is a friendly relationship between Epic and Apple. For example, it is one of the details that emerged in the case where Apple activities were carried out to convince Epic Games to support the ARKit augmented reality platform. Also in 2017, Epic members’ emails showed a meeting with the company to use iPhone’s face tracking technology to create animated characters.

Oscar 2021: See All The Winners of The Biggest Cinema Award