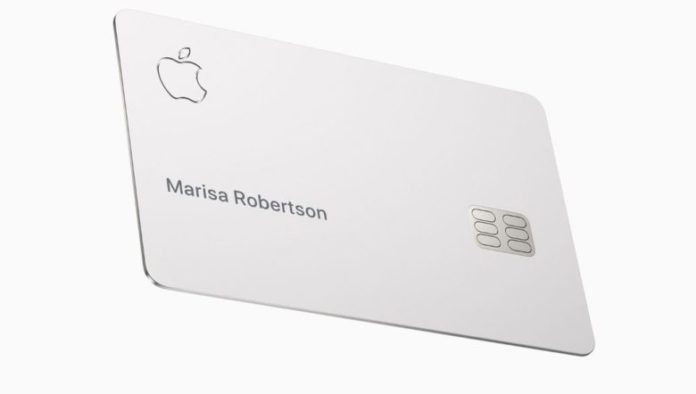 Apple launched a program to help those using Apple Card, which was launched last year, to fight the Corona virus. According to this program, people using Apple Card will be able to postpone their March payments without interest if their application is positive.

Apple Card, which will celebrate the first anniversary of its introduction 10 days later, was distributed to users about 8 months ago and opened for use. Apple’s credit card, with the use of titanium material, offered a very clean look with only the user’s name and a chip on it.

However, although Apple’s credit card will celebrate its first year, this year is not a good year to celebrate. On the other hand, Apple decided to start a new service to help people on the first anniversary of their card due to the Corona virus.

“We know that the rapidly evolving COVID-19 situation creates unique challenges for everyone and some customers may have trouble making monthly payments. Apple Card is committed to helping you live a healthier financial life. ”

“If you need help, please click here to connect to Apple Card support via Messages and sign up for our Customer Assistance Program, which will allow you to skip your March payment without paying interest.”

As can be seen from the information e-mail sent by Apple, users must first apply to the program that Apple initiated in order to bypass the payments in March. If a user does not pay for March without applying to the program launched by Apple, he may face interest.

Apple, which has taken many precautions due to the Corona virus, has finally decided to close all its stores worldwide, except Greater China. However, the company also announced that it has provided financial support of $ 15 million to help fight Corona virus to date.