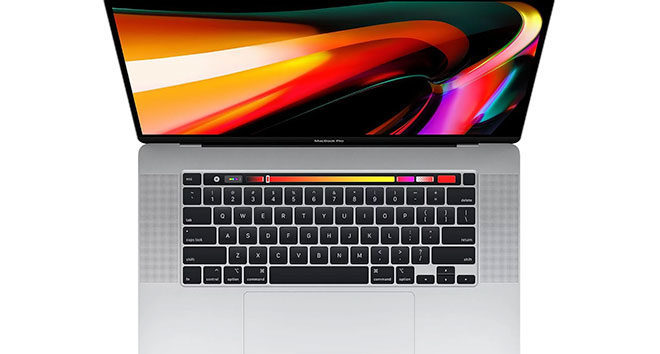 US-based technology giant Apple, which switched to OLED display on iPhones and not surprised with LCD screen on MacBooks, is now acting for Mini LEDs. The company plans to use a mini LED screen in its future products.

According to analyst Ming-Chi Kuo, Apple is currently working on six different products that will feature Mini LED display technology. A new MacBook Pro, which is said to have a 14.1-inch screen, is also included. If the rumors are true, this device will be the upgraded version of the 13.3-inch variant.

Mini LED decision from Apple:
On the other hand, Apple’s production research and development activities for Mini LED are stated to be unaffected by the epidemic, producing in China and predicting a decrease in revenue expectancy between January and March due to the Corona virus. Along with the new products, it is also said that the company will bring a new breath to its market.

Apple products will come with Mini LED:
According to analyst Kuo, some of these devices will appear in 2020. Others will be available in the coming years. It is stated that in 2020, the 12.9-inch iPad Pro and the 16-inch MacBook Pro with Mini LED display can be offered to users. On the other hand, it is an interesting development that Apple Watch is not included in this list.

Apple’s decision to switch from OLED to Mini LED is behind the scenes, not having the ‘burn-in’ problem. Another goal of the company is to end the dependency on Samsung in OLED supply. It is estimated that this change will be implemented next year on iPhones. We will continue to tell you about the developments regarding Apple’s Mini LED works.

The Genshin Effect: keys to the success of miHoYo’s work