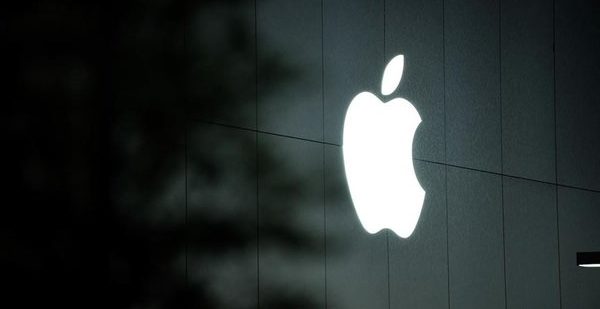 US technology giant Apple announced in its announcement today that it has decided to close all its stores worldwide, excluding Greater China, due to the Corona virus. The company said its stores will close until March 27.

The Corona virus, which first appeared in Wuhan, China in December 2019 and spread to the whole world in a short time, has affected many sectors. In order to prevent the spread of the virus, news of cancellation came from many of the activities that the sectors were curiously waiting for.

However, the virus caused many companies to close their stores, especially in China. In the first months of the virus, many giant companies, especially Starbucks and Apple, stopped their activities in China for a certain period of time. As life started to return to normal in China, when the virus moved to central Europe, we came across different measures this time.

Apple closes all its stores:
Apple announced yesterday that it has turned the regular WWDC event into an online event this year. The day after this announcement, the company made a worldwide decision, excluding Greater China. Apple CEO Tim Cook has announced the company’s worldwide countermeasure against the Corona virus.

According to the announcement by Tim Cook, Apple has decided to close all its stores worldwide until March 27, 2020. The only place that the company would not close its stores was announced as Greater China, covering Hong Kong, Macau and Taiwan.

Tim Cook also spoke in a small way about their contribution to the world trying to get rid of the Corona virus. Tim Cook stated that Apple has contributed $ 15 million to the worldwide fight so far. The announcement did not contain any information on when to open Apple stores.

Project Cars 3 takes the trailer by focusing on the graphics

The Highest Resolution Photos of the Sun Ever Published

PS5 Event on September 16: Can We Know The Price?

Foxconn Says Production That Has Failed Due to Corona Virus Has...